Pacheco celebrates: the Ford plant in Argentina is changing to 57 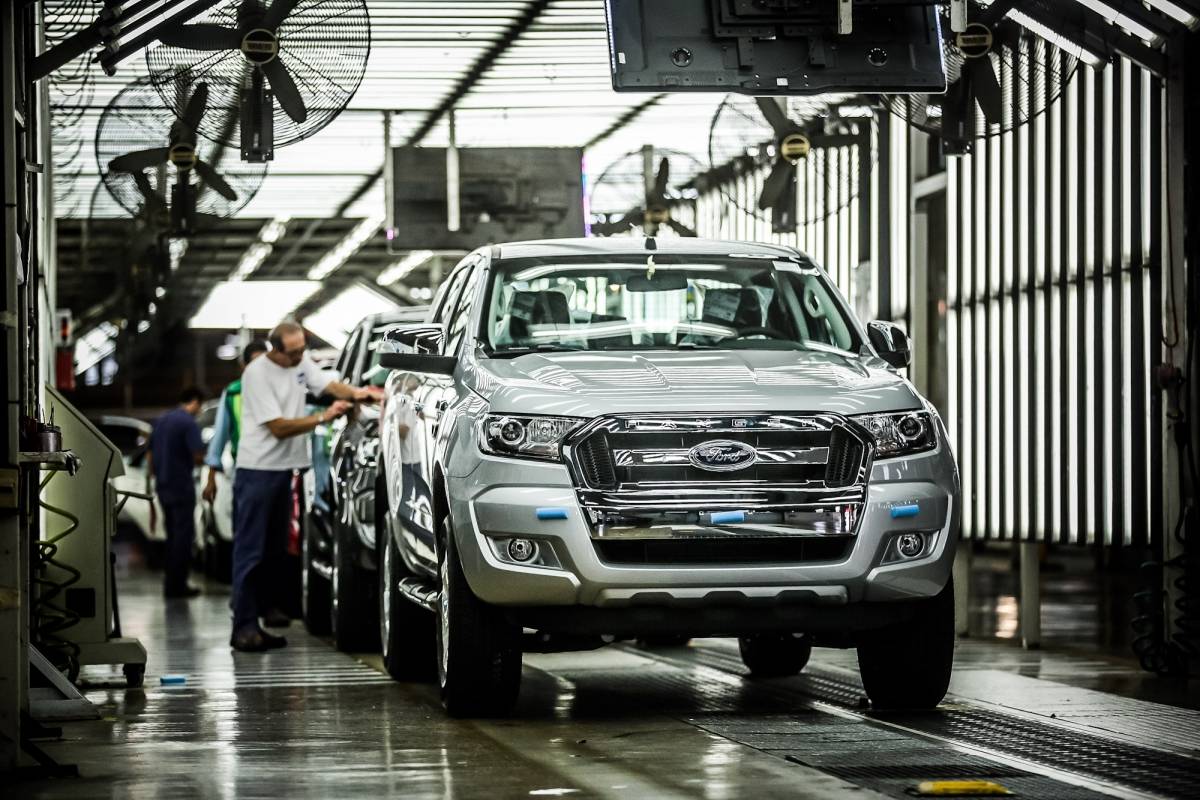 Inaugurated September 21, 1961, Pacheco's industrial center in Ford, Argentina, celebrated its 57th Anniversary With a total area of ​​1,308,000 square meters and a covered area of ​​252,200, house stamping and bodywork, assembly / painting and motors. Today, it produces two platforms with innovative and intelligent technologies that are available to both domestic and foreign customers: Focus and Ranger.

The newest was an engine factory and in 2011 it was set up to produce Puma engines that produce Ranger and Troller equipment in Brazil. Engines manufactured in Centro Industrial Pacheco is a 3.2-liter TDCi capable of delivering 200 hp and 470 Nm, which combines the most powerful versions of the Ranger in addition to the most powerful 2.2-liter Puma TDCi, 150 hp and 375 Nm.

The factory also has a 700-meter-long test track, an administrative building, a spare parts store and Ford Credit facilities, adds more than 3,400 workers. In addition, Henry Ford Technical School has been operating in this facility since 1965, who has already graduated 48 promotions from electromechanical technicians., which represents Pacheco as a synonym for education.

60 percent of its production is for export, which supplies the markets of Colombia, Bolivia, Brazil, Ecuador, Mexico, Paraguay, Peru, Uruguay and Chile. From this factory, ten versions of pick-up Ranger come on the Chilean market.

In almost 60 years of existence, Pacheco's industrial center has also seen models such as Falcon, Fairlane, Taunus, F-100, Sierra and Escort. Currently, an investment plan totaling $ 55 million is completed, which aims to modernize the plant and an ambitious program for the localization of automotive parts.

"In Ford Argentina, we have committed ourselves to delivering products and services beyond their expectations, equipped with state-of-the-art technologies for top-notch and safe driving in all segments. For over a century, Ford has built a strong link with Argentinian society , forged on the basis of investing and creating sources of quality work, putting forward the development of the automotive industry and contributing significantly to the development of society, "says Carlos Galmarini, director of public relations and communications in Ford, Argentina.

“90% of the things I like hurt me”: Archangel referred to his health problems

PDI does chores at the house of Tomás, a missing child in Biobí