Home / chile / NASA, in partnership with private companies, returned to the moon in 2019

NASA, in partnership with private companies, returned to the moon in 2019

NASA announces a new project where it will join private companies to return to the moon.

NASA has big projects on the doorstep. One of them is historic: take the dynasty of Apollo missions and return to the moon. This explains why they demand greater severity Elon Musk.

Through official statementthe space agency has shown that it has selected nine private US companies; to participate in the Commercial Lunar Freight Services (CLPS) program. 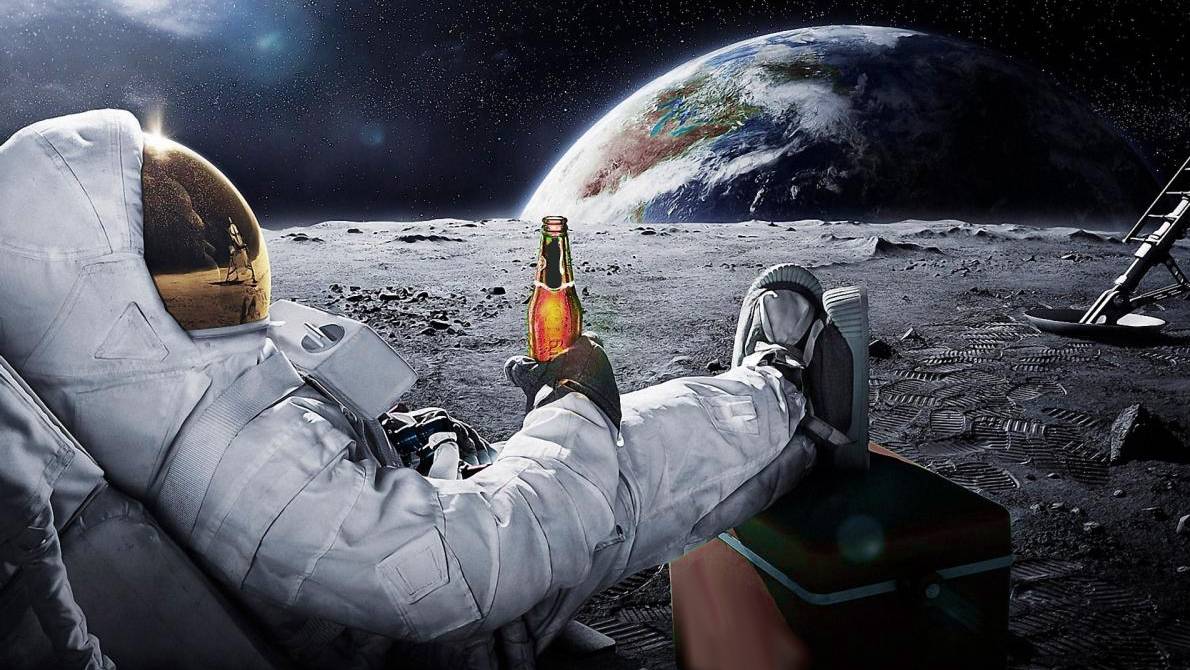 The ultimate goal is to return the man to the moon to prepare a jump to Mars. So these new participating companies would be responsible for the design and assembly of vehicles needed for the first missions on the surface of the lunar surface. These include companies:

According to the traditional protocol in these cases it will start sending robotic probes research. On average almost two years. Finally, we prepare the journey of the human crew.

It will take patience. Because the CLPS program provided initial activities to achieve its first task in 2019. But in reality, the term could be extended until 2022.

The project has a budget USD 2,600 million dollars for the next ten years. So, NASA is serious about this.