His son reported him: a man was shot after he attacked Carabineros during an episode of VIF | State 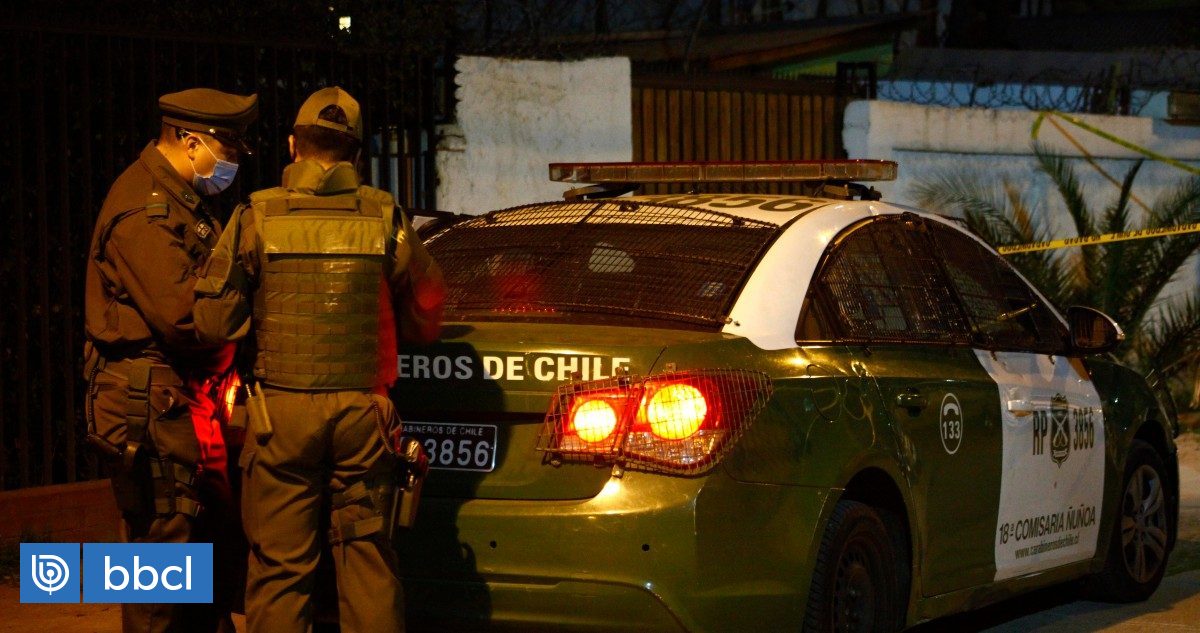 The man received two shots this Saturday after attacking Carabineros in El Monte. He is accused of threatening to kill his spouse, even opening a gas tap.

This Saturday, the Carabineros shot and wounded a man after he tried to attack them during an episode of domestic violence at his home in El Monte.

The incident occurred when uniformed police called a 17-year-old boy who reported that his father and mother were threatened with death with a knife.

When police personnel entered the home, the individual tried to attack the officers. One of the police officers used a service weapon in self-defense and fired two shots at him. This was pointed out by Captain Paulo Quiroz, Deputy Commissioner of El Monte.

At the scene, Carabineros was able to verify that the man was under the influence of drugs. He had the faucet open in the kitchen.

After the reduction, he was immediately transferred to Talagante Hospital, where there is no danger to his life.