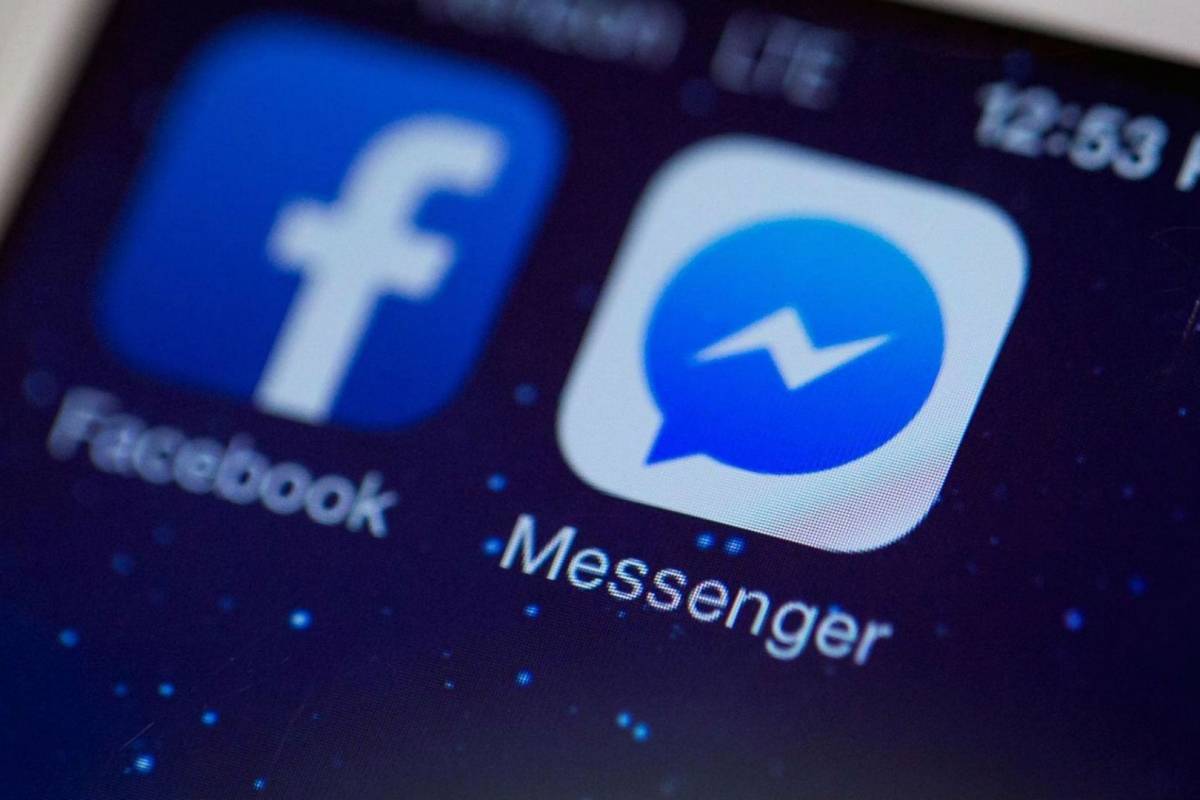 Facebook wants to re-merge the social network so users can use it and view all the messages they receive in one place.

Facebook is investigating the possibility of reinstalling App Messenger into the main application. This attempts to improve the user experience so that people can view all the content they receive through the social network from one place, making it easier to use.

The icon for the current messaging program on Facebook will be retained, but instead of being a different application, it will be re-included in the main application that will return as in old times.

Let's remember that in the year 2011 Facebook began using Messenger as an independent application and from 2014 the social network completely eliminated it in the social network, which made it mandatory in the case that we wantedCheck out the network. 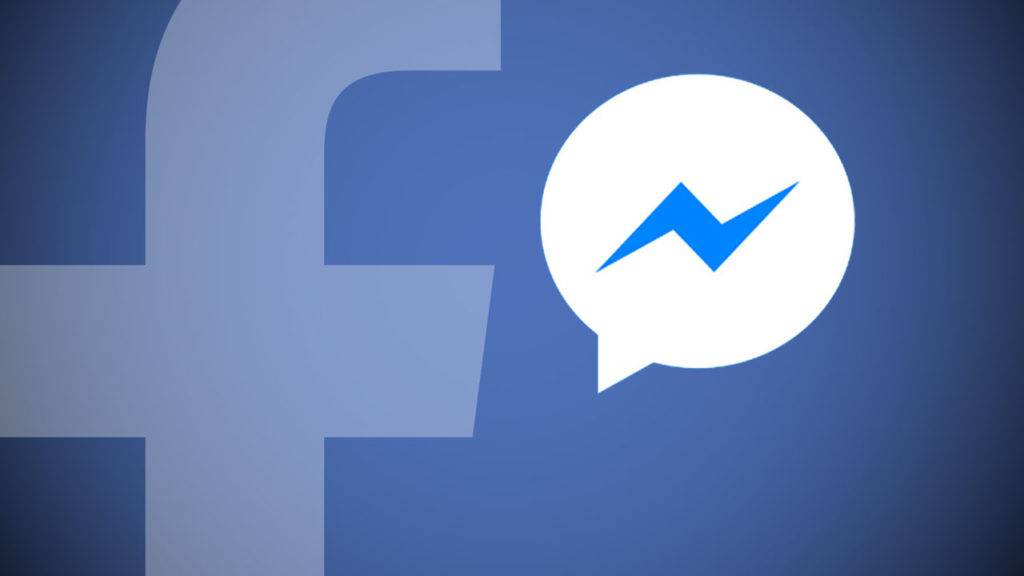 For many years strpeople have shown their discomfort due to this huge change made by the company to separate both applications. It's generally exaggerated storage space and how poorly they optimize both of these applications, which often make users more choices about other chat options over the Internet.

Depending on the resources that are close to the company, the main purpose of this is to include all of its messaging services in a single platform. That's what I'm doing with each otherNstagram, WhatsApp, and Messenger they would be encrypted to ensure the security of each user's data and thus unify them. Yes, They will continue as separate applications from one another, but will have the same basic architecture.