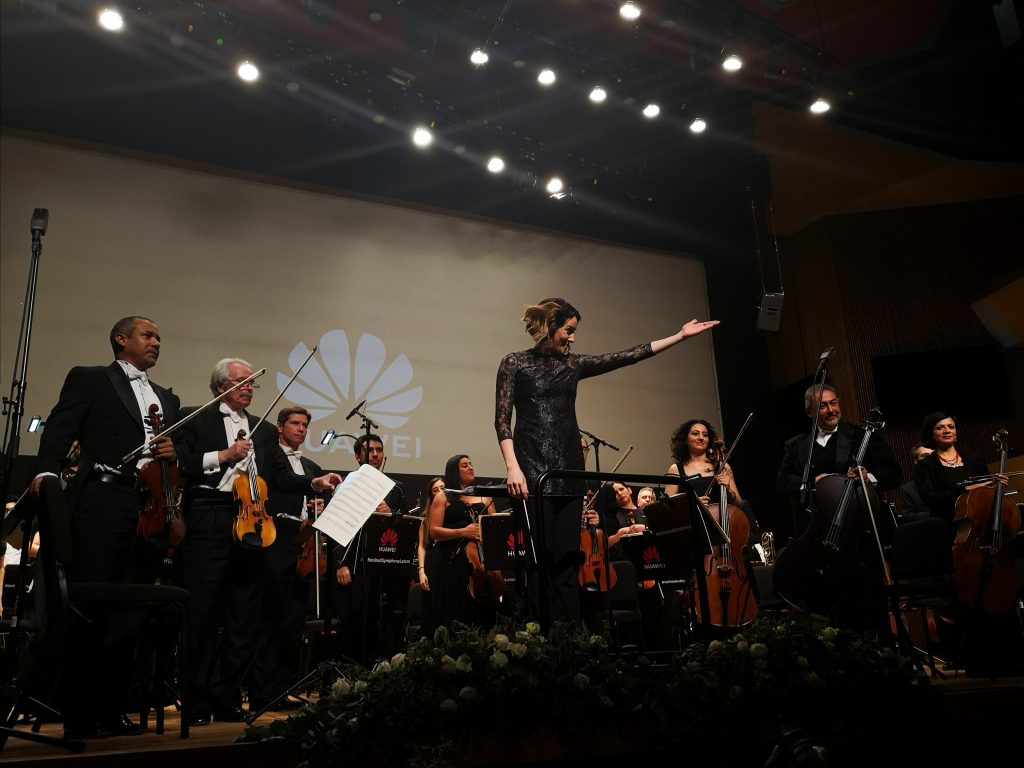 On the night of March 22, on the walls of the Cantonal Cultural Center Roberto echoed the talent of Alondra de la Parra and the power of artificial intelligence (AI). Huawei's ambitious "Unfinished Symphony" project was presented to the Mexican public by the award-winning director and the Philharmonic Orchestra Las Americas.

For the first time in history, the AI ​​smartphone was used to conclude music in accordance with the style of its original author. This is the number 8 of Franz Schubert, popularly known as the "unfinished Symphony", which is completed with Huawei algorithms and the composition of Luc Cantor after almost two centuries.

197 years ago, the German composer left his composition incomplete, only two of the four movements, which usually form the symphony. This was triggered by a worldwide discussion between historians and musicians. Why has it never ended?

The reason is still unknown

"When they told me that they wanted to finish Schubert's symphony, my first reaction was: why? If it's perfect, De La Parra said at a press conference. However, the director said that this is a "special exercise" that does not intend to claim that the symphony is complete. "Schubert's symphony will always remain unfinished," he said. 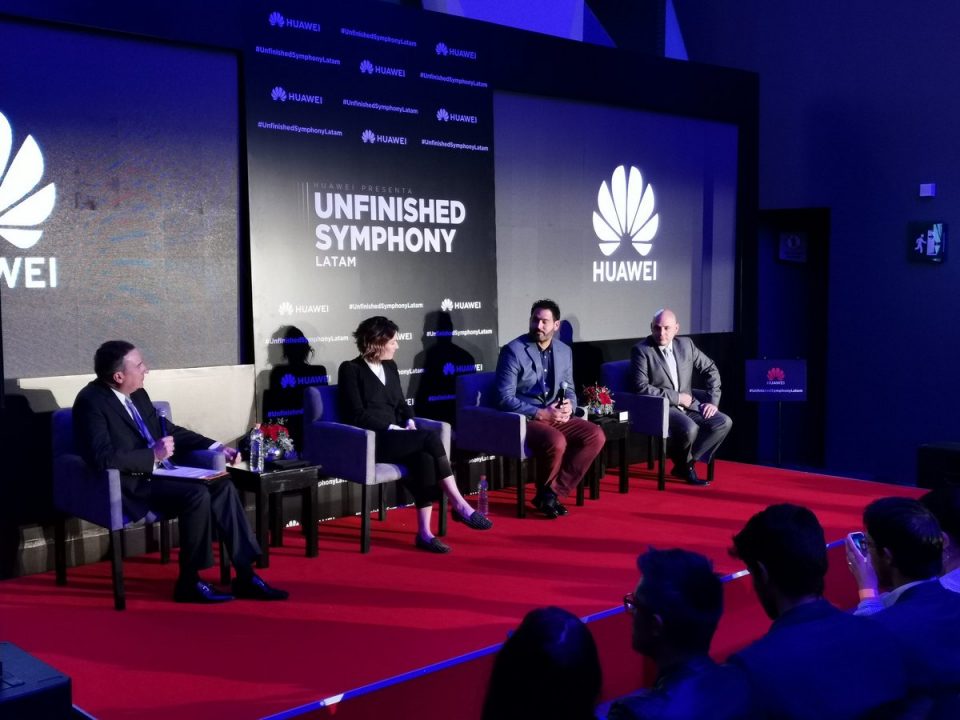 By analyzing the color, tonality and timing of Schubert's first two movements, the Huawei IA, powered by the Huawei Mate 20 Pro Dual NPU processor, created a tune of the remaining two movements. Then Cantor was responsible for treating and giving meaning to these melodies.

The end result was the melancholy character of the symphony, which was finally accepted into something more nostalgic and optimistic. "Yes, there is cohesion between the third and fourth movements (created with the help of the AI) and the first two. There are moments that sound very similar to what might be with Schubert, but there are others who do not. as a composer, "De la Parra said.

Listen to the result here

As for the eternal "questioning" between the boundaries of technology and art, a renowned Mexican director claims that artificial intelligence can never achieve what creativity and human talent. "Maybe they will give up me sometime, I hope not." But a man is irreplaceable, "he said. 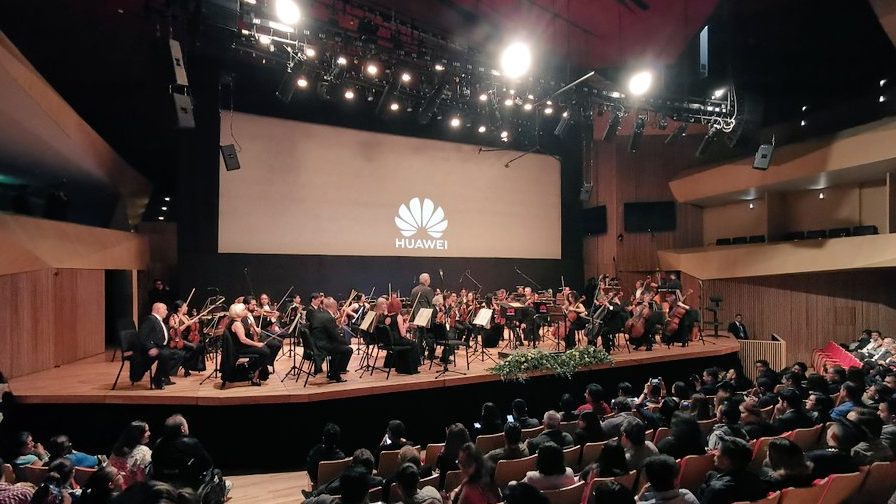 The project "Unfinished Symphony" was delivered review what technology can contribute in the future. The IA will achieve "the strengthening of human life to lead us beyond what we often believe is impossible, but it turns out to be humanly possible," he concluded. Director of Public Relations at Huawei CBG, Latin America, David Moheno.

We recommend: Huawei with its new Matej 20 takes several steps in the expanded reality