Vancouver Coastal Health says one corrosive case has been detected, but the person is no longer infectious 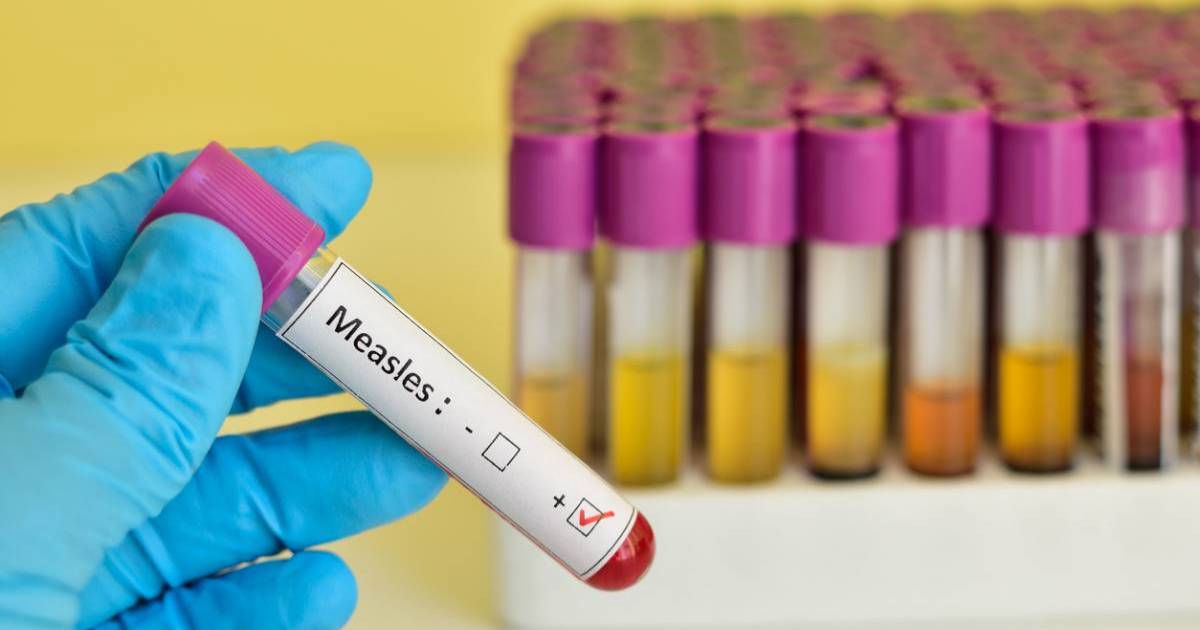 A confirmed case of measles in the region has health officials encouraging residents to be immunized.

Vancouver Coastal Health says that anyone born before 1994 or who grew up outside B.C. may have received only one dose of the measles vaccine.

That means they may need a second dose.

"Measles is highly infectious and spreads through the air when someone who is infected coughs or sneezes," the health authority states on its website. "You do not have to be in close contact with someone to contract the infection. You could spend just a few minutes in the same room as someone and get it, though, the closer the contact, the higher the risk."

There is no risk from the one case that has been confirmed because the person has passed the period when it would be contagious.

Symptoms include a fever, red eyes that may be sensitive to light, a cough, runny nose, and a rash.

This year, there has been an outbreak of measles in Washington state and Oregon, with dozens of confirmed cases.

When Washington lawmakers brought a bill to make it more difficult for families to avoid vaccinations, about 700 people appeared in Olympia for a protest, according to Washington Post.

Among those who testified against the bill was Robert F. Kennedy Jr.