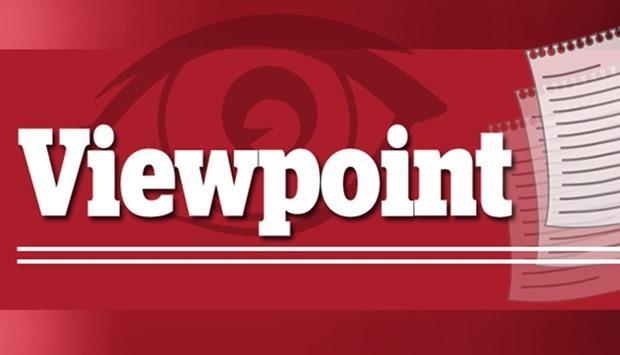 (MENAFN – Gulf Times) The World Health Organization (WHO) has provoked the highest concern about ebola, a highly contagious disease that has already killed more than 1,600 people in the Democratic Republic of Congo, a Central African country.
Recently, the World Health Organization has declared the Ebola crisis in the DRC as a state of emergency in the field of public health of international significance, which can encourage wealthy donor countries to provide more money, which is indispensable to fighting the killer epidemic.
The World Health Organization (WHO) named it as a rare category, including a 2009 influenza pandemic, a wound epidemic in 2016, and a two-year ebola epidemic that killed more than 11,000 people. in West Africa before it ended in 2016.
Although they declared a state of emergency, WHO officials tried to alleviate the reactions that, in their view, could harm the DRC economy and efforts to halt the outbreak. The World Health Organization no longer claimed that the borders should be closed, as it points out that the risk of spreading disease outside the region is not high.
"It is time to observe the world," said Head of WHO Tedros Adhan Ghebreyesus. It has accepted the recommendations that there should be no restrictions on travel or trade and should not be subject to an inspection of passengers in ports or at airports outside the nearby region.
The outbreak, the second largest in history, began in August 2018 and hit two provinces in the DRC – North Kivu and Ituri.
Health officials are also concerned about the safety of those who are fighting the outbreak. More than 2,500 people were infected and two thirds were already dead.
It took 224 days for the number of cases to reach 1,000, but only 71 days to reach 2,000, reports the BBC.
About 12 new cases are reported daily.
According to health experts, vaccines are available for ebola and have proven to be effective. It was received by more than 161,000 people.
However, not all are vaccinated – only those who come in direct contact with an ebola patient, and people who come in contact with them.
The vaccine was developed during the epidemic in West Africa and was available throughout the latest outbreak.
Combating the disease is complicated by conflicts in the region.
Since January, 198 attacks on health workers have led to seven deaths and 58 injuries, according to a BBC post.
Another major problem is distrust of health workers, causing about a third of deaths in the community, and not in a specialized ebola treatment center.
This means that these people do not seek treatment and risk spreading disease to their neighbors and relatives.
Whilst the World Health Organization's declaration does not oblige Member States to do anything, this certainly constitutes a global warning.
The declaration raises the visibility of the outbreak, and public health officials hope that the international community will be encouraged to fight the spread of a frequent fatal illness.
If the international community is not accelerating and financing the response now, we can ultimately pay for this outbreak for a long time.