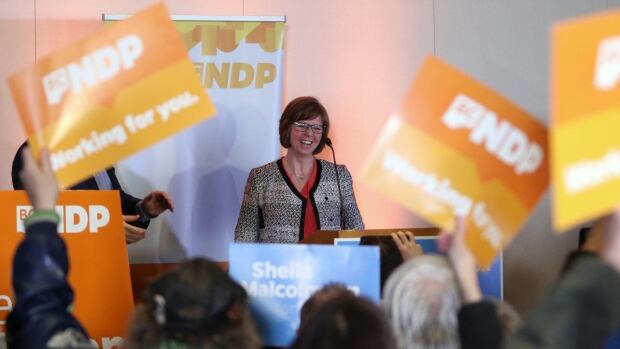 The decision was demanded for federal horseback riding Nanaimo-Ladysmith, announced the Office of the Government.

B.c. riding formerly had the deputy of the New Democrat Sheila Malcolmson. She resigned in January to attend the provincial election in the Nanaima horse race, where she voted.

The vote in Nanaimo-Ladysmith, which was scheduled for May 6, will be the fourth federal election of the year, after three decisions in February.

The current leader of the NDP Jagmeet Singh earned his seat in the lower house with a victory in Burnaby South, where ex-New Democrat Kennedy Stewart, now Mayor of Vancouver, left last September.