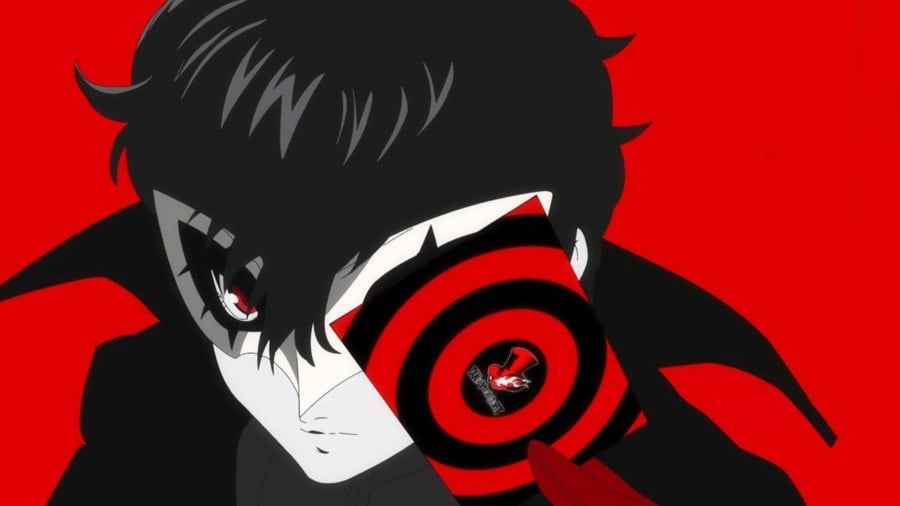 Persona 5 R is now officially known as Persona 5: The King, after a short teaser for the upcoming PlayStation 4 game between the latest episode of the animated series.

While no new Atlus game was mentioned on Nintendo Switch, the link between this latest trailer and Super Smash Bros. Ultimate.

Last month, the date was Dr. HyperCake detected a text string in Ultimate that cited "Jane" with "pony_hair" and "Jack" (the alleged code name for the Joker DLC character).

Thus, it is now confirmed that the P5R is visible to a female character; and has a tail! It looks like this is probably "Jane", which we will see in some form in Smash. https://t.co/OmJ2b1xWFV– Dr. HyperCake (@DrHyperCake) March 23, 2019

Below you will find the latest Persona 5 trailer where you will notice a mysterious woman who describes it as a tail tail. Now there are speculations that this could be a substitute costume for the Joker in the Smash Bros Ultimate.

Joker is due to arrive in Super Smash Bros. Ultimate before the end of April. The following information about Person 5: The Royal will be shared on April 24 at the Persona Super Live 2019 concert.