Robert Whittaker out of the UFC 234 main event 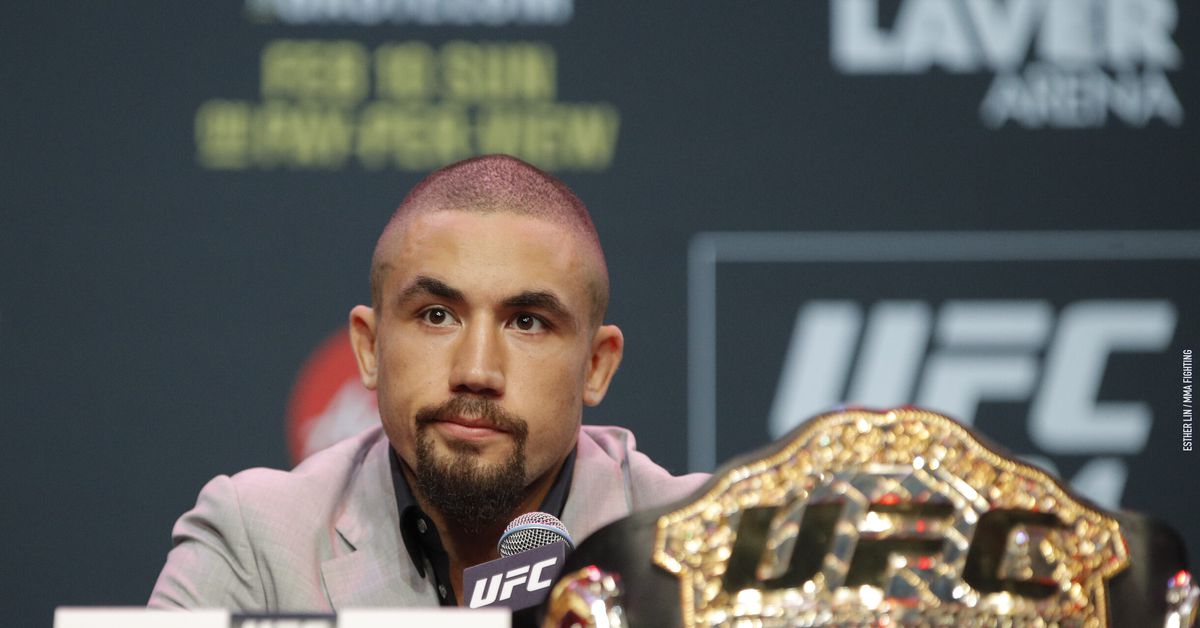 Robert Whittaker will not defend his title on Saturday.

The middleweight champion was scheduled to defend against challenger Kelvin Gastelum in the main event of the UFC 234 at Rod Laver Arena in Melbourne, Australia, but MMA Fighting has confirmed that Whittaker was forced to withdraw due to injury. Per ESPN, Whittaker was diagnosed with a hernia and will undergo surgery today.

This was Whittaker's first official defense of the middleweight title after a scheduled championship bout opposite Yoel Romero at the UFC 225 as a non-title affair when Romero missed weight. Whittaker went on to win that five-round bout by an unanimous decision.

A resident of Australia, this was the second time that Whittaker was supposed to defend his title in his home country. He was to fight Luke Rockhold at UFC 221 and Perth last February, but an injury forced Whittaker out of that encounter as well.

Per ESPN, the co-main event middleweight bout between Anderson Silva and Israel Adesanya will now serve as the new headliner. It will remain a three-round bout.

A lightweight bout between Lando Vannata and Marcos Rosa has been promoted from the Fight Pass preliminaries to the co-main event.