Mumps confirmed in 7 detainees at the Houston ICE facility 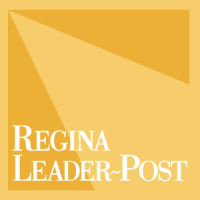 The Houston Health Department said Saturday that seven adults were detained during their infections. Health officials say there is no evidence that the disease was transmitted outside the facility.

The health department is working with a facility on infection control.

Mumps is infectious and spreads through coughing and sneezing. Common symptoms are fever, headache, and painfully swollen salivary glands that can cause puffy cheeks. Most people recover within weeks. Outbreaks are rare but have happened in Texas and the Houston region.

The mumps vaccine is part of the routine childhood shots. U.S. Health officials recommend that by age 6, all children get vaccinated for mumps, measles and rubella.