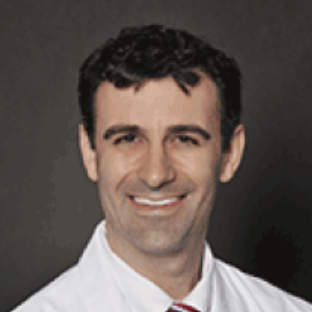 According to new research published at the annual meeting of the American College of Asthma, Allergy and Immunology in Seattle, Washington, approximately 1.25 million or 2.2% of all children and adolescents in the United States have had allergy to peanuts.

This is a steep rise of about 1% of all who have been affected by decades dating back to 2010, according to leading investigator Jay Lieberman, MD, Le Bonheur Children's Hospital in Memphis, Tennessee.

"In the last few decades, peanut allergy has increased, like other food allergies," said Lieberman in an interview for MD magazine. "If you make numbers in many public schools, each class will have a student with a peanut allergy, based on a variety of techniques, including research and coding."

"You will often find that the Emergency Department is diagnosis for the first time when the patient has an allergic reaction to peanuts. The patient first searches for ED, so we want our pediatric doctors to be a little better at identifying and referencing where appropriate. patients experience allergy before the first diagnosis occurs, and we hope they will be diagnosed before they get an allergy, "said Lieberman.

Lieberman and his colleagues examined longitudinal data between January 2011 and December 2017 from a geographic and payment type of a representative real US health insurance database. Patients aged 4 to 17 years with peanut allergy were identified using diagnostic codes and / or services that showed severe reactions / anaphylaxis associated with peanuts.

Prevalence estimates were envisaged where the coverage of data sets was covered by the setting up of health care (40% outpatient hospital, 25% in hospitals), 30% subcategory and patients not represented (8-15% on the basis of the patient's age). The estimated annual incidence was defined as the birth of peanut allergy as a proportion of all 1-year-old infants. Then, the incidence was calculated according to prevalence estimates, with the age of patients returning to age 1, adapting to a spontaneous increase in allergy to peanuts (27% to 12 years of age)