Do you remember all the optional boss guides we've made in the past for Game Software, since they all have optional bosses? It's sort of like that Sekiro: Shadows Die Twice.

The lower spoilers, as well as the name of the selection bosses. Everything else is unclear. 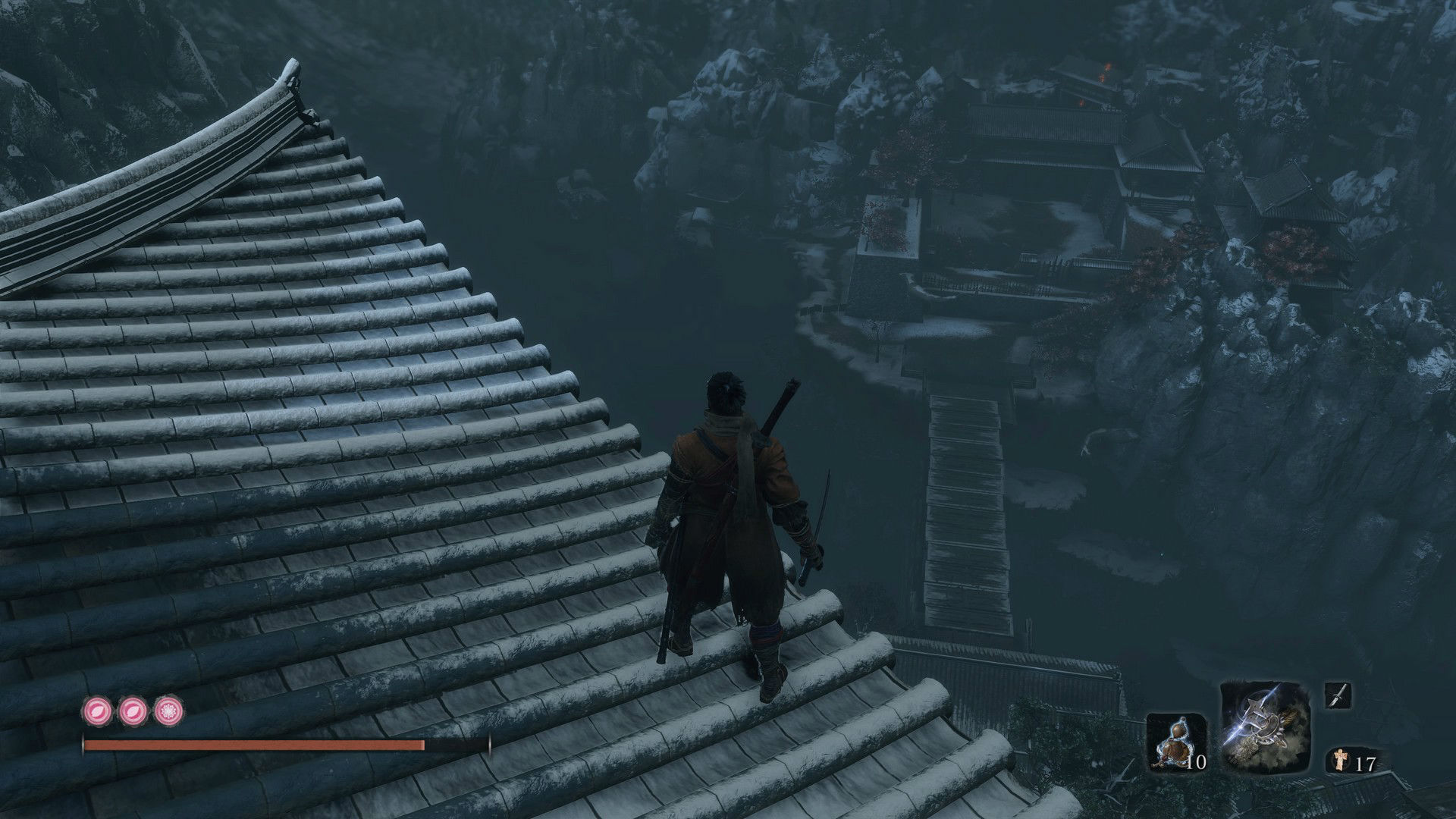 Step one: progress in the story until you're almost at the end

Soon after the fight with the "DD" boss (you will know that after a long mountain climb with lightning strikes in a zen-like area), you will enter endgames Sekiro.

Several countries are changing, including the entire area around the main castle, and the first zone of the game is now out of bounds: if you try to head towards the main node, you will find that the branch is burnt. You must come from Ashina Castle, which now has a new bridge that allows you to work back.

The thing is, most of the idols of the castle are absent due to the incident. The easiest way to access the area you need is to come from an abandoned duck that still works. When you are in the castle, you can slowly start to get back all the points. Go back to the Old Grave and head straight to the north, pointing to idol, this is the fastest route.

Alternatively, you can enter the bridge area in a way that is similar to the story. Go down the ramparts and talk to the wounded soldier on the bottom to the left. They will order you to find a dragon that will lead you to the bridge when you catch it. If you are facing a soldier from the perspective of the castle behind you, turn left up to the roofs and back to the castle. You will find whales based on flue paths on buildings. 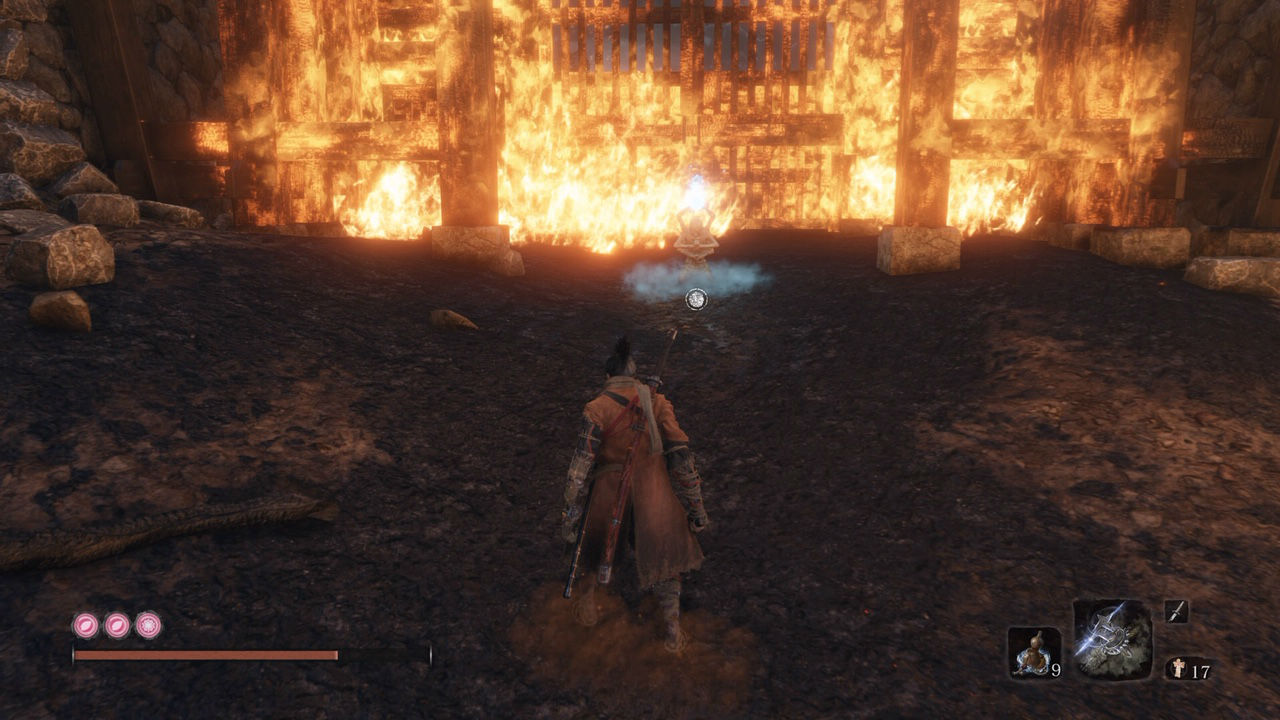 Step two: Go back to the beginning, back

From the old grave, find a newly designed bridge past a small zone.

Above the head and the way through the enemy's mobs all the way to the big gate in the north (ignore the mountain path on the left). Proceed around the bend and in the end you will reach the burning village. Stitching through this and hitting the idol. It teleports you to the boss's arena and another idol that you can rest.

Here you will encounter the Demon hatred, which will give you a trophy / achievement after cleaning. Keep in mind that the idol is literally right next to the boss so you can try an unlimited number of times with instant access. 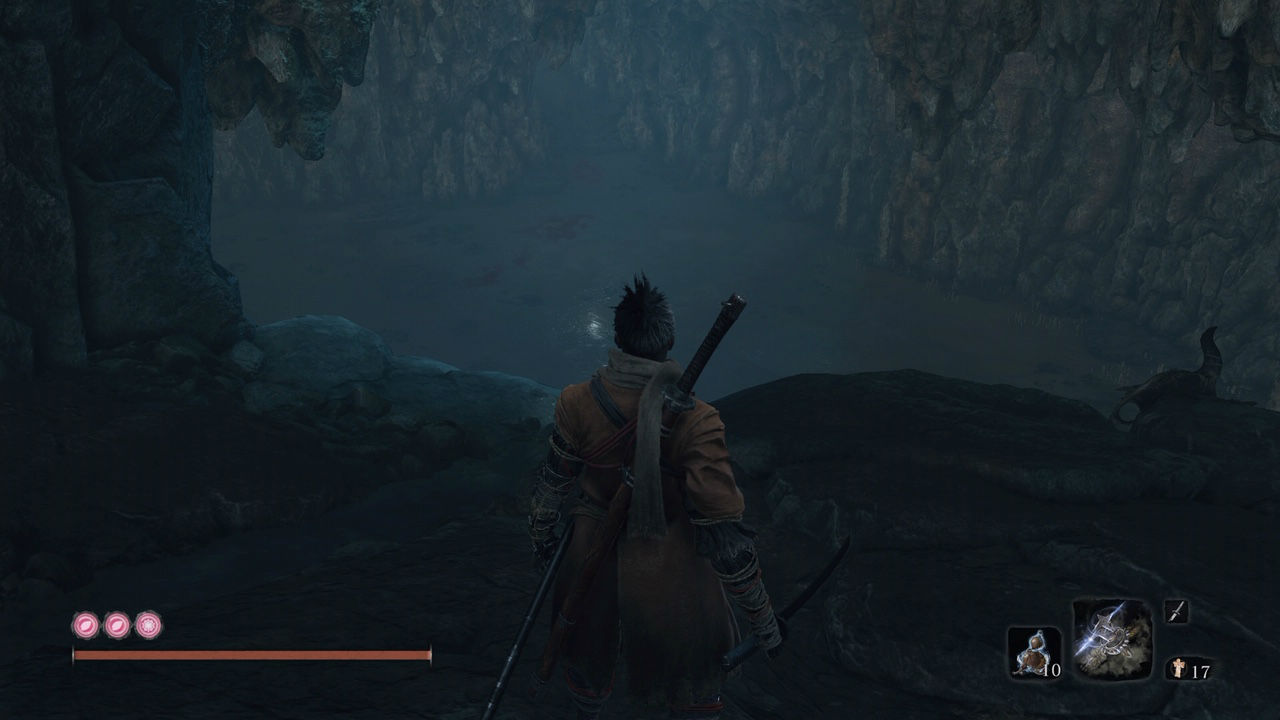 Later in the game, one of the Ashino Depths idols will be idols idle. Simply return to it with the Mortal Blade item (the fastest route is Hidden Forest: just turn around and return to the pit) and beat the boss there. You will receive a trophy / achievement of the guardian of immortality.

You will learn how to unlock the victory and krap in their corresponding articles.

You're signed out. Login | apply