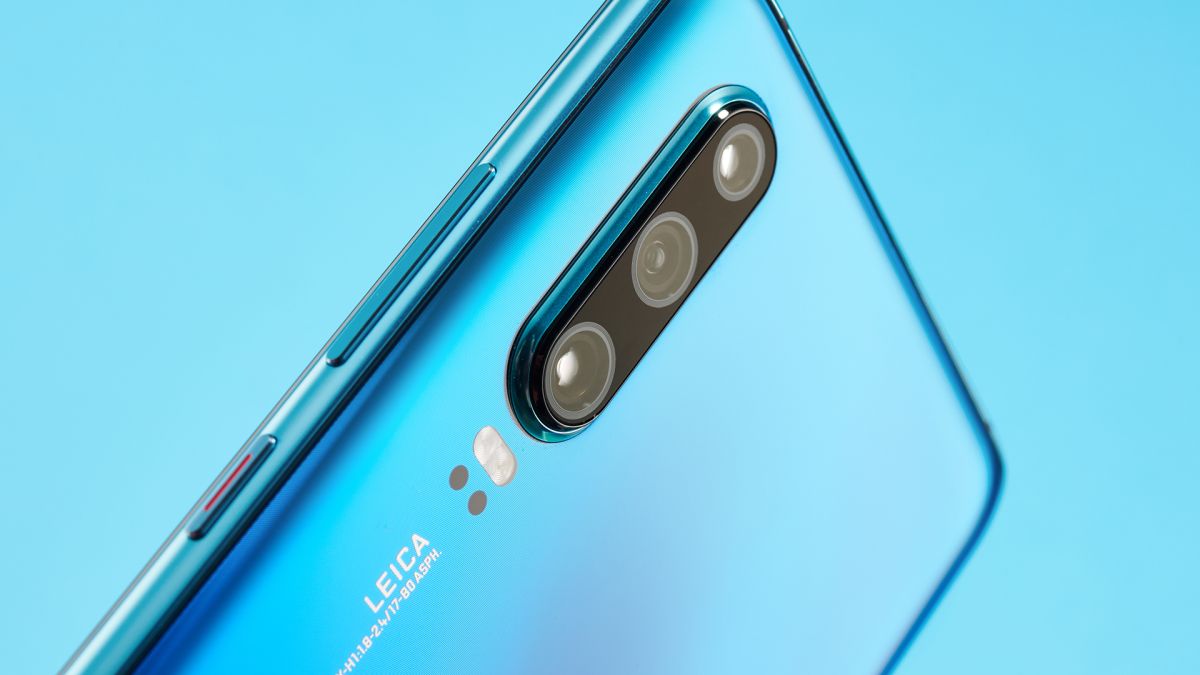 I was reviewing some phones for TechRadar now, but I did not find the camera a particularly attractive part – until I took the new Huawei P30.

The Huawei P30 with its three-lens offer and lenses has forced me to rethink how I use the camera in my phone and how I use it for everyday photography.

This does not mean that the cameras on other phones were bad – Xiaomi Mi 9 has a fantastic catcher for its price and 3D photography ROKiT IO Pro 3D is a novelty, if nothing else – but it was fun to experiment with these phones for the sake of review, I never I used phone cameras for a novelty, without an overview.

Actually, not from my first smartphone in the Samsung Galaxy S3 Mini (I was not ready to give up the LG flip phone, okay?) With my bad 5MP snapper, if I actually chose the camera for normal phone images, and since then I've lost interest in "artistic" or unforgettable recordings.

When I started using the Huawei P30, and the range of image optimization features I had, I ended up with a lifestyle (well, a few years).

What's in the camera?

You can read about the details of the Huawei P30 and what we thought about it in our in-depth review, but these are highlights.

A 16mm ultra wide camera is being combined – you can probably guess what it does, and it's used for wider panoramic shots with a much larger field of view.

Lastly, there is an 8MP sensor with a telephoto lens that is used for shooting with better depth and focus sensitivity, so the objects are at the forefront, but the background and boundaries are artificially blurred.

One of the main advantages of this is a 30x magnification that allows you to shoot higher quality photos (and, if you wish, take pictures that are far away).

My main problem with photography is that I do not have a particularly artistic mind, so I was sure that my photo would be terrible, but with the Huawei P30 it was almost impossible to record a bad picture.

Among the various functions that the three cameras bring and the overall high quality of the captured photos, it seemed that the P30 had a solution, or a way to improve the image, for each setting and scene I saw; or did I want to record a close shot in my dirty apartment or bright flowers in a dark environment.

Every time I saw an interesting scene, the phone setup improved, and sometimes the images I took were even better than what I saw with my own eyes.

Since my camera functions prevented errors, I learned to experiment more with what made a good photo, which of course led me to try and record several different scenes.

An eye for details

The more I played with the camera, I got the feeling of what worked as an "artistic" clip instead of what looked just good for night vision, color acceleration or any other improvement.

I have never perceived aspects such as symmetry, depth, or color balance in the pictures, because previously my criterion for a good picture was "not so blurred that you can not see the subject", but because the Huawei P30 acted as a bergel. These concepts were opened to me a little more.

I also played with "Pro" modes of the camera, which were not so accessible photographic novices as they were now with me, and took some interesting shots. But experimentation was fun as developing as a photographer, rather than desperately trying to take a photo that did not look bad, and I always felt like learning.

Will this camera continue?

When I lowered the Huawei P30 and took over my next handset for review, it's impossible to know whether this new phone will inspire me to continue looking for great images or if I return to my old, negligent ways.

But my time with the P30 gave me better eyes for the scenes and details (not much eye, I still admit I'm a beautiful photographer!), And he continued to impress me because I tried the future phones and saw how well they shot.

I am aware that the photos used in this feature may not receive any awards, but they are fairly high in my standards and I am proud of them!