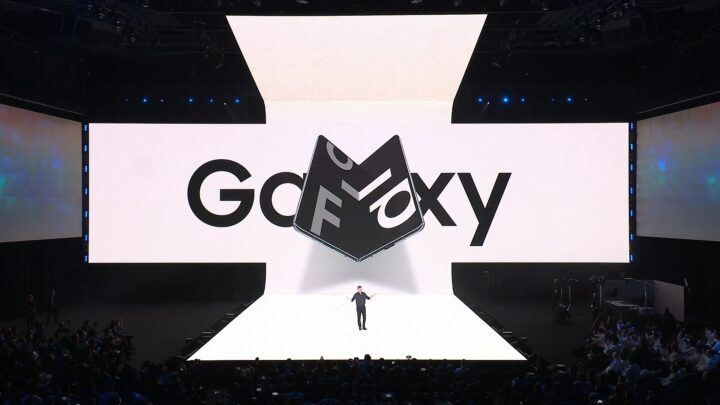 Last week, a criterion emerged that confirms that the international version of Galaxy Fold, like the North American model, would not merge the Samsung Exynos processor, but now we have more evidence to support this claim in the form of a reference to Qualcomm Snapdragon 855 – CPU in the North American version of the Galaxy S10 – in the firmware of the phone.

People at XDA-Developers have undergone a thorough analysis of the combination of hardware software for the international Galaxy Fold (SM-F900F) and found a reference to SM8150 – the name of the internal model for the Snapdragon 855. The discovery interest attempted to trace the code related to the Exynos 9820, but they could not do this.

This statement is further confirmed by the disclosure we made in January when we learned that Galaxy Fold will be available in two models: one with LTE and one with 5G, as the Snapdragon 855 supports the latter. To be clear, however, the information we received showed that the 5G model on the shelves in South Korea – we do not know if it will appear elsewhere.

It's slower than the Galaxy S10 + on paper

In a recent benchmark test, Galaxy Fold reached 3418 points in a single and 9703 test. The Snapdragon Galaxy S10 + model, for comparison, came with 4258 in single- and 10,099 in multi-core, which means that a lot faster than Fold – at least on paper. But this could be because Samsung is the first to fold with non-optimized pre-release software.