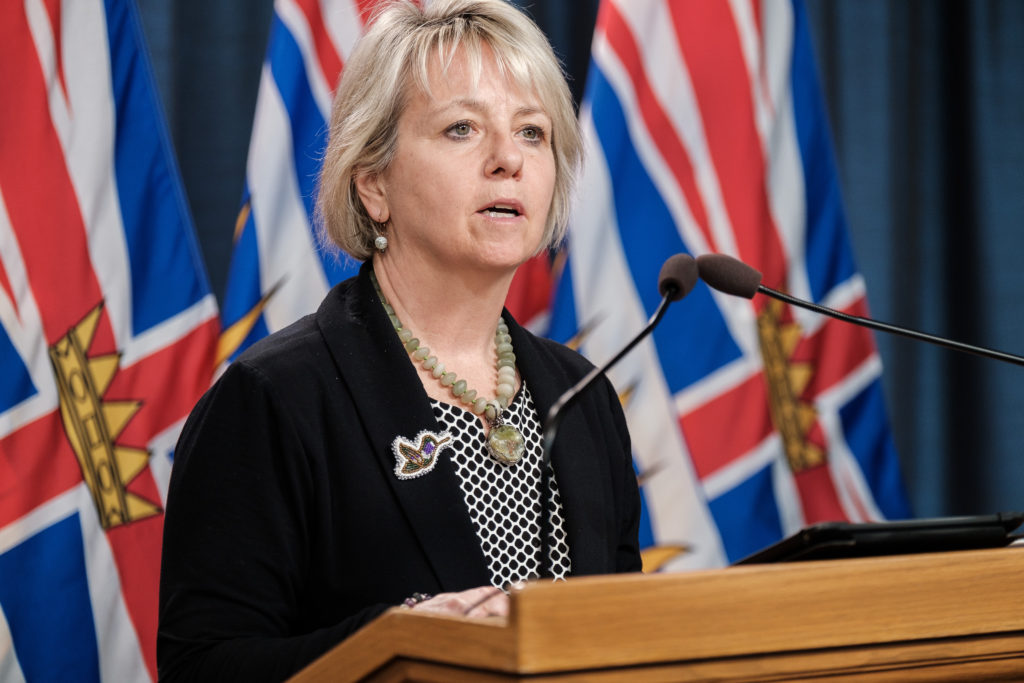 British health officials in British Columbia on Thursday reported 54 new COVID-19 cases for the entire province, five of which are related to the island’s health region.

There are currently a total of 29 active COVID-19 cases in the island health region.

In a statement for the media, dr. Bonnie Henry says 63 is in the hospital because of the virus, with 12 people in critical care. There are currently 650 active cases in British Columbia.

Another death was linked to the virus on Thursday. This increases the total number of provincial deaths during the pandemic to 1,761.

Also since Thursday, the total number of cases in British Columbia during the pandemic has reached 148,282.

Health officials say 80.5 per cent of eligible adult British Colombians received the first dose of COVID-19, which has a population of 3,481,176.

In addition, 51.9 percent of all adult beneficiaries received the second dose, a total of 2,246,289 residents.

Since December 2020, a total of 5,942,064 doses of all approved vaccines have been given in British Columbia.