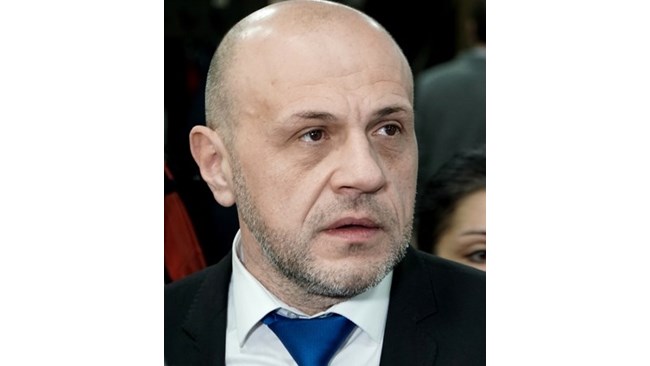 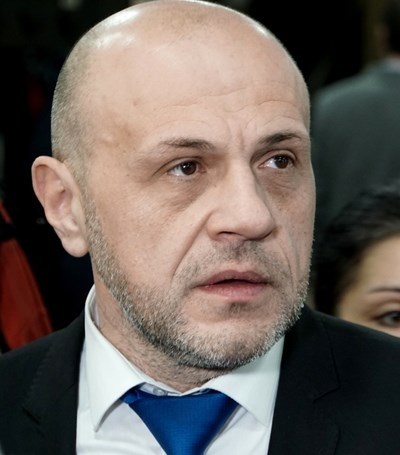 "A housing scandal can cause damage, especially in the pre-election situation, which could lead to an even more unpleasant political response," said Deputy Prime Minister Tomislav Donchev for the Bulgarian national radio.

"The decision of Tsetskaya Tsacheva is a personal decision, a gesture. If I had not been a lady, I'd say it was a man act. Such signs in politics are missing, they are rare and we are the norm, "he said. In his words, this will not stop the checks that are taking place in connection with the scandal surrounding low-cost housing for senior politicians.

"Withdrawals, without being underestimated, are one of the tools of governance – either as a personal statement, as a measure or as a political tool for restoring confidence. In addition to personal qualities, professionalism, programs, politics is what connects the representative concerned with citizens, a thin thread of trust. If it breaks, everything else is not important, "Donchev said in an interview for Sunday's broadcast.

The vice-prime minister identified this scandal as a problem. The Bulgarian is very sensitive to the financial situation and the behavior of politicians, he added, and suggested that everything is legal.

Tomislav Donchev did not want to comment on the behavior of Tsvetan Tsvetanov, and stressed that there are many problems and challenges for the decision.