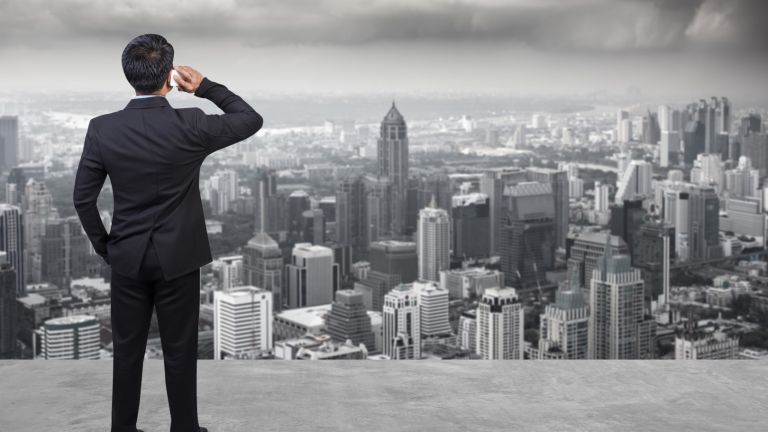 The United States has the largest share in rising wealthy people. In the last year (July 2017 – July 2018), wealth of the richest Americans rose by $ 6.3 trillion and now stands at $ 98 trillion. The number of people with one million dollars and more has increased by 878,000 for the same period and is now 17.4 million.

The report also indicates that the number of millionaires in the most developed European countries – France, Germany, the United Kingdom and Italy – increased by almost the same number of people – by 200,000. In China, there are 186,000 million new, 94,000.

There are also countries in which the number of richest people is decreasing, mainly due to economic difficulties and collapse of the national currency compared to the main world currencies. This is Turkey and Brazil last year.

Experts predict that people will increase by about 26% in the next five years. And if they are currently estimated at 317 trillion dollars, in 2023 it will amount to $ 399 billion.