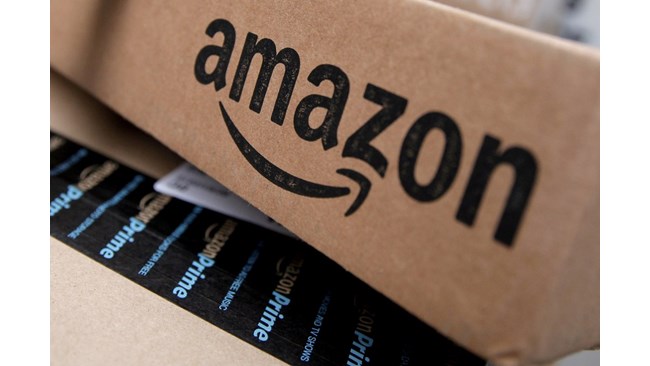 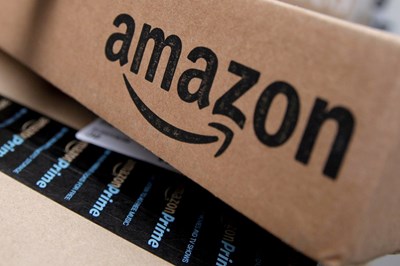 Members of the European Parliament have invited Amazon leader Jeff Bezos to stop selling elements of the Soviet style through his platform as an insult to the victims of the regime.

A call to the richest man in the world was after Walmart, an American retailer, committed to stop selling clothes and claws in September in connection with similar complaints, reports BTA.

In an open letter, 27 deputies from 13 countries asked the Amazon platform to stop trading goods that depict the symbol of the Soviet Union and the hammer. The authors of the tender mention t-shirts, carnival costumes, banners and souvenirs. MEPs stress that the total number of victims of the Soviet regime is over 60 million, with more than 10 million people being deported to Siberia, where they were subjected to inhuman conditions, forced labor, hunger, and physical violence.

Amazon sells a red slip with a sickle and hammer and a Cyrillic from the "USSR" – the same as those previously available in Walmart.

MEPs welcome the decision of the German sports producer Adidas to stop the sale of Soviet clothes in May.