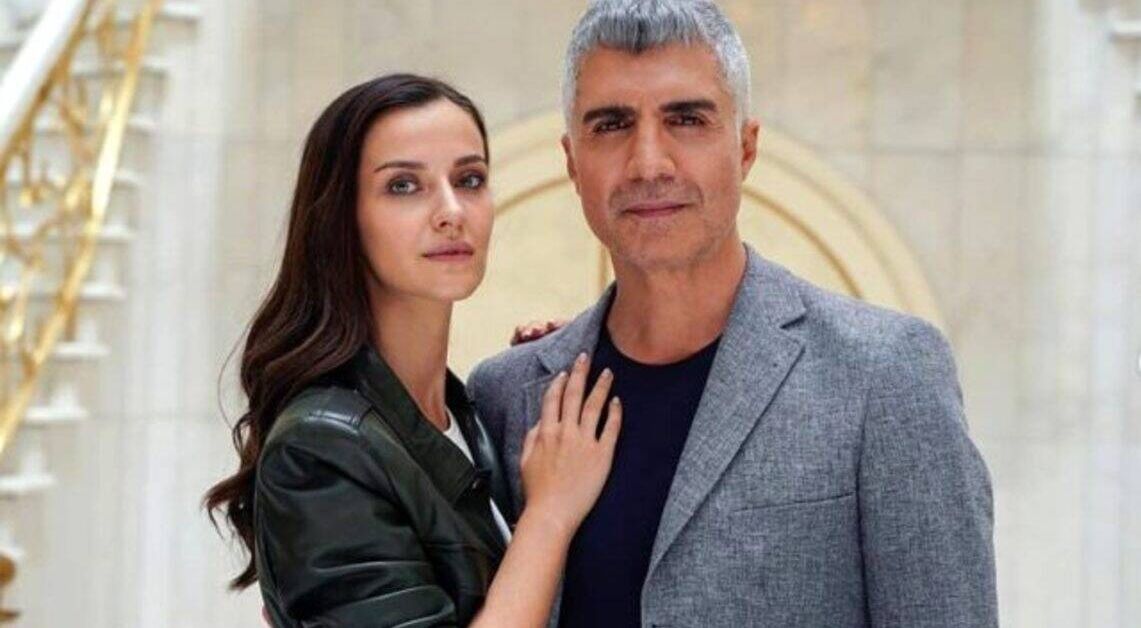 The series ends with series 13

A new series with renowned Turkish actor and producer Ozcan Deniz “I’ve been waiting for you for so long” is coming to an end, Turkish media write, citing data from observer Birsen Altuntash.

According to disseminated information, the project is expected to end with the 13th episode. The manufacturers point to the low rating as the reason for closing the project.

Due to unusual directorial moves, the creators of the series set it up as a project that differs from the standards.

The project now has just over 60,000 followers and the number of posts discussing the series on Facebook is growing every day, but viewership on television remains low.

With his first episode of “I’ve been waiting for you for so long”, he did not meet the expectations of the producers, as well as the main actor in it – Ozcan Deniz, as he did not rank among the ten most watched TV shows.

Otherwise, the composition of the series is very strong. In addition to the main performers Ozcan Deniz and Irem Helvadjoolu, stars such as: Yildiz Kultur, Janer Shahin, Mustafa Ugurlu and others are participating in the project.

Let us not forget, however, that many Turkish series that were not very successful in their homeland were extremely successful abroad at the time.