Škoda has announced the premiere of its new budget limousine Slavia 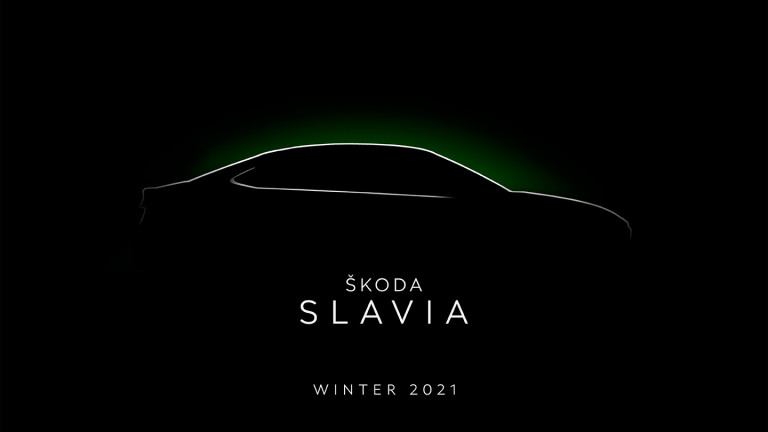 The Czech company Skoda has announced the premiere of the new Slavia compact sedan, which will take place in December this year. This is evident from the stimulus showing the outline of the model’s body and the inscription “Winter 2021”.

After the Kushaq crossover, introduced in March 2021, the Škoda Slavia will be the second model of the Czech brand, designed specifically for the Indian market. The name of the model refers to the eponymous wheels and engines from the late 19th century brand Laurin & Klement, whose successor is the company Skoda.

In India, the new Škoda Slavia will occupy the segment represented by the Scala model in Europe and the new generation Rapid in Russia. At the same time, it is possible that Slavia cars will later appear in other countries, writes Autonews.

The Škoda Slavia will be built around the flexible MQB A0 architecture that is at the heart of Volkswagen’s current budget models, including the new Škoda Fabia, Volkswagen Polo and Seat Ibiza. The engine range will include 1.0-liter three-cylinder turbo engines with 95 and 110 horsepower.