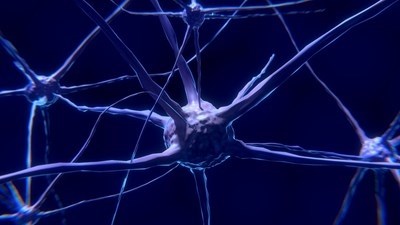 Scientists at the University of California in Los Angeles have discovered a mechanism that allows cancer cells to digest glucose and obtain the energy needed for survival and tumor growth, Medical Medical reports. However, in the cells, the content of some of the molecules that can be used to determine the condition before cancer is increased, reports BTA.

Scientists have identified a molecule known as sodium glucose cotransporter 2 (SGLT2). It is a protein that is responsible for the transmission of glucose into the cell's interior. Carcinogens need glucose to ensure their survival and growth. Therefore, a number of transport proteins known as glucose transporter (GLUT) are extremely important for them. Previous studies have shown that SGLT2 can play an important role in the development of certain types of cancer, including prostate and pancreas.

Positron emission tomography has now been used to determine the activity of various glucose transporter in lung cancer cells at certain stages of the disease. It turned out that a large amount of SGLT2 was contained in these cells. This suggests that the newly emerging tumor produces carbohydrates, mainly via sodium glucose cotransporter, and not GLUT. In addition, an increased concentration of SGLT2 may be present before the onset of the tumor. This transforms the respective sodium glucose cotransporter into an effective marker for the detection of malignant tumor formations at an early stage in their development.