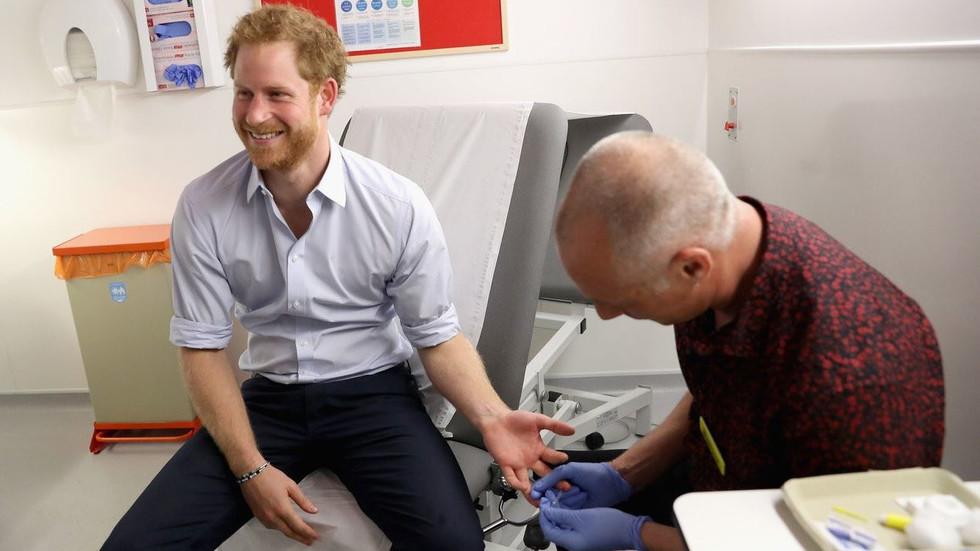 It's part of the disease prevention campaign

"When you try HIV, you must be proud of yourself and not be ashamed," said the 34-year-old British prince in a new video, part of a campaign to prevent illness.

This week, a campaign to test HIV tests, promoted by Harry, will take place in the United Kingdom this week.

The Foundation offers a free home test for HIV

"There are still great inconveniences and stigmatization in this society, which prevents a quick, simple and extremely painless test. We will not stop the spread of HIV if we do not think that testing is something that is normal and completely accessible," he said.

UNICEF: Every three minutes a teenager becomes infected with AIDS

Princess Diana, prince's mother, was influenced by a positive public opinion on AIDS / HIV when she opened a hospital in Middlesex Hospital in London in 1987 and swam with a patient who carried the virus before removing the gloves.