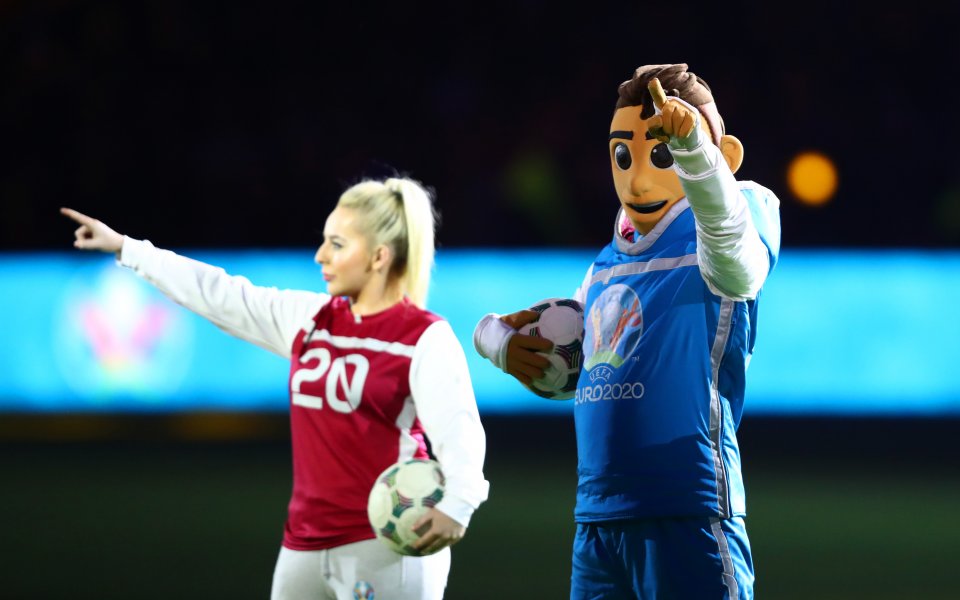 UEFA officially presented the mascot to the upcoming UEFA EURO 2020. This evening, through the social networks, the first-time Phenomenas were met with Skillzy.

The presentation is made in minutes immediately before the start of the European qualification between the Netherlands and Germany at the Johan Cruyff Arena in Amsterdam.

The final tournament will be from 12 June to 12 July, and will be held in 12 different towns from around the continent. This format was selected to mark the 60th anniversary of the conduct of the first European football championship.

What an introduction! Skillzy, Liv and Tobias were ?