Karayancheva: The quorum play in the National Assembly does not bring positive results – Bulgaria 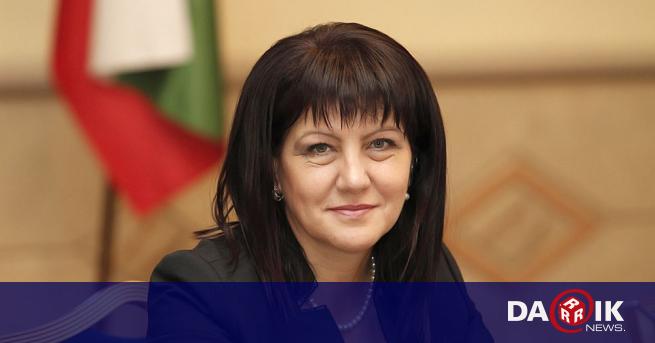 
Six deputies whose parliamentary immunity has been appointed by Chief Prosecutor Sotir Tsatsarov have already stated that they are canceling their last working week, and the six elected will sign a document that the National Assembly will send to the Public Prosecutor Number one to prosecute. This was stated by the Speaker of the National Assembly Tzvetko Karaianchev for BNT.

"There are no proven crimes for these colleagues, and we can not talk about any political persecution. It turned out that their institutions are doing their work. And in the last few months we have seen stocks that show that a political umbrella is not fashionable. people would be persecuted, there would not be any GERB member. Let everyone have the chance to prove their rights, "she said and stressed that this would not be affected by the parliament itself and its confidence.

Tsvetan Tsvetanov: The opposition has resigned from its duties in parliament

"About the quorum – it's hard to work in such an environment, but we have to do our work as Members, and I think that the game on the basis of quorum does not give a positive advantage either to an objection or to a decision." And if colleagues leaving the room think they will receive more approval of which – no. People expect us to work. The appearance of work in the National Assembly is a moral and civil duty, "said the Speaker of Parliament.