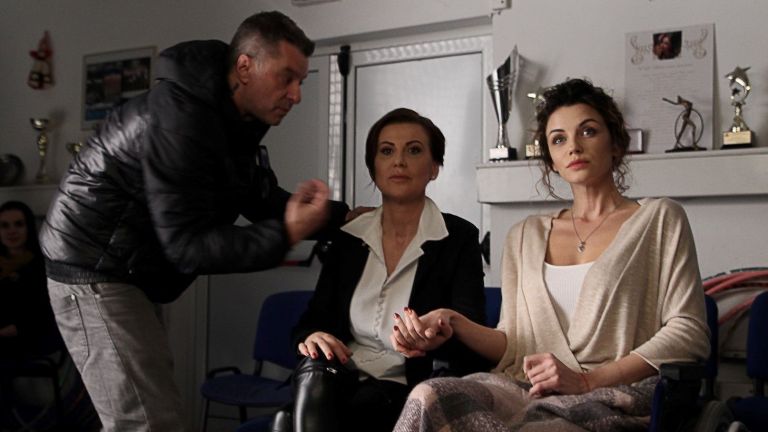 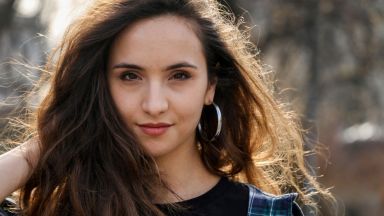 The first appearance of Marian Valeva as director and feature film screenwriter welcomed the premiere at Sofia Film Fest last weekend. The movie "Poor girl" with Dejan Donkov, Eleno Telbis, Sanyo Armutlievo and the special participation of Iliane Raeve and Golden Girls will take place on May 12th.

The main role is played by young actor Lyubomir Bashev, who for five months is practicing rhythmic gymnastics, so that without a double drum, he can perform the whole mix in the film. Continue our world champion Lily Ignatova, who is acting actress. Sanya Armutlieva plays a strict gymnastics trainer who is dishonest and cruel to her daughter (Lyubomir Basheva), who was under the guidance of her coach.

The group also includes the President of the Bulgarian Association for Rhythmic Gymnastics, Iliana Raeva, and also performs Golden Girls. Their role in the film is to show the main heroine that there is a way to train and be happy, and that it is normal to get the love and support of your team. Ilir Raeva said before Dirber how she decided and Golden Girls to get involved in the project:

"Marian Valev called me and asked for the use of a national photo base. We decided to help, because the main heroine is the daughter of the world champion – Kamelia Ignatova, sister of Lily Ignatova. Secondly, the story concerns artistic gymnastics. Then, I agreed that I only worked together to help, I did not think about the film more seriously, but I noticed something extraordinary in it.

There is a very important moment there, the most important thing I would say – "parents of democracy". 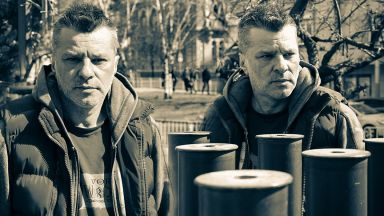 Their ambitions that their children at all costs should be stars, winners. These ambitions can distort the psyche of a young man. It's probably nice that many parents are visible and recognized in the face Sanya's heroine – an ambitious mother. Let them see what such a thing can bring to a young, lively, life-giving full-fledged man who loves life that he is told what should be.

Raeva recalled her own experience as a parent. She and her husband, soccer legend Nasko Sirakov, did not refuse her daughter Slaveia and Violet to achieve her sporting success. 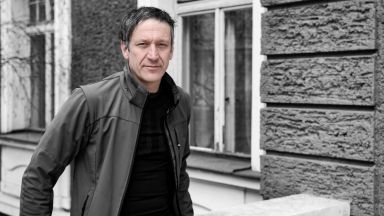 "Nasko and Nasko are world champions, not only our criteria, but we never allowed our daughters to inherit us," said the European champion in rhythmic gymnastics in Dir.bg.

"We never allowed them to say that they should be champions. They have been trained to have some qualities that help them in life without ambition. When they decided not to practice, they simply stopped and they are doing quite different things at the moment. This film is a message to ambitious parents who think that they have to concentrate their children on a particular course rather than studying, learning, talent detection and attracting them. What are they good at? There's a lot of trouble in this movie, but the most I've grabbed it for ambitious parents. " 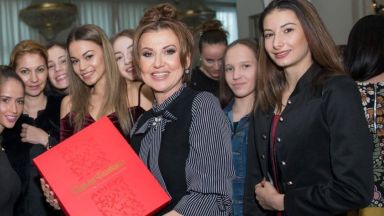 The president of the National Association of Rhythmic Gymnastics – Iliana Raeva, is still among the rare sports managers in Bulgaria, who achieve success with perseverance and world level. The home gymnastics season started with 8 medals at the Grand Prix in Kiev. At the same time, the state championship for the "Julieta Shishmanova" prize was held in Burgas, where Iliana Raeva was present.

In the coming weeks, two serious competitions will be held in Bulgaria. World Cup at Armeec Arena from April 12 to April 14 (tickets), from 2 to 6 April will be held "Sofia" (tickets). 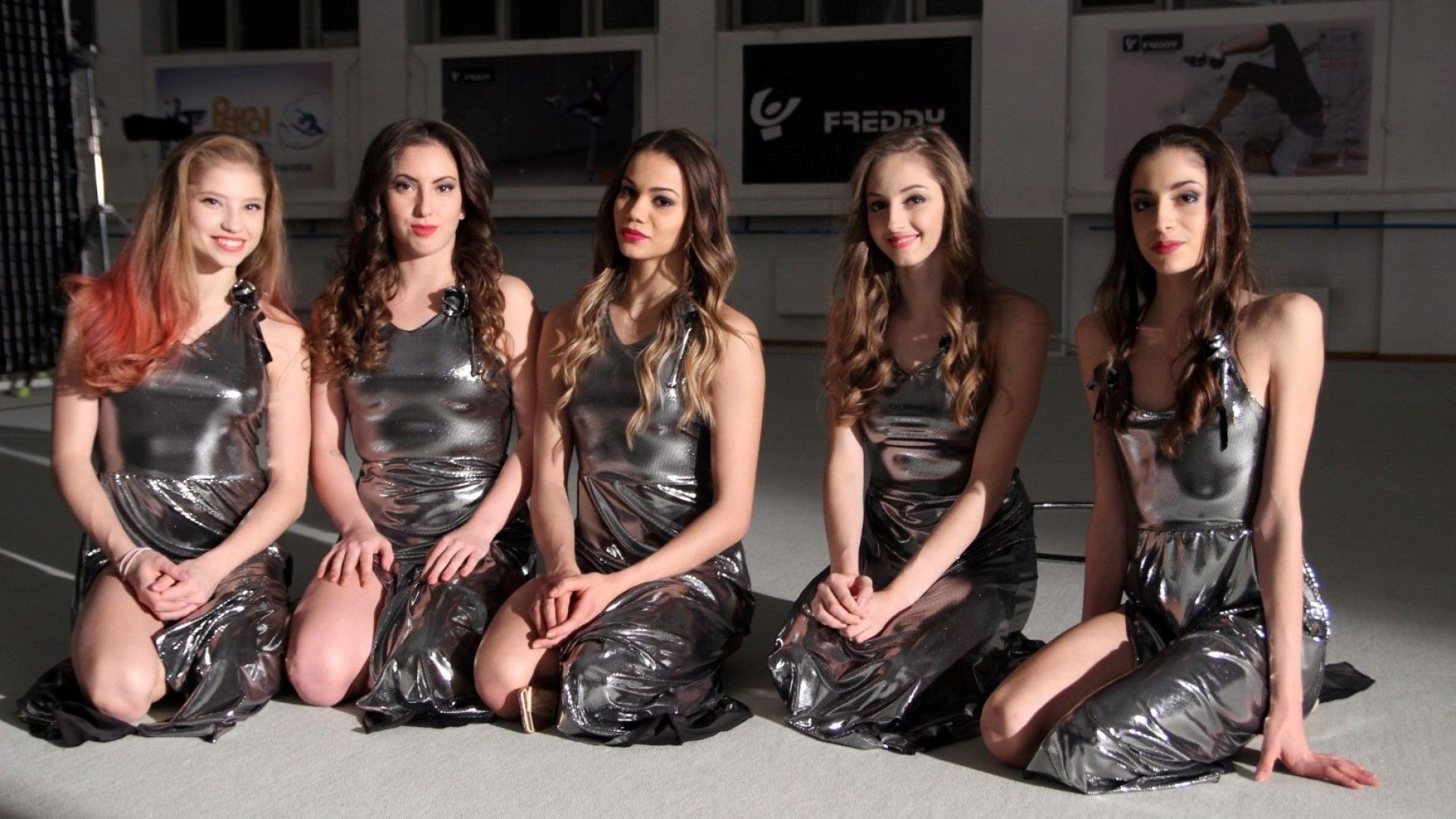