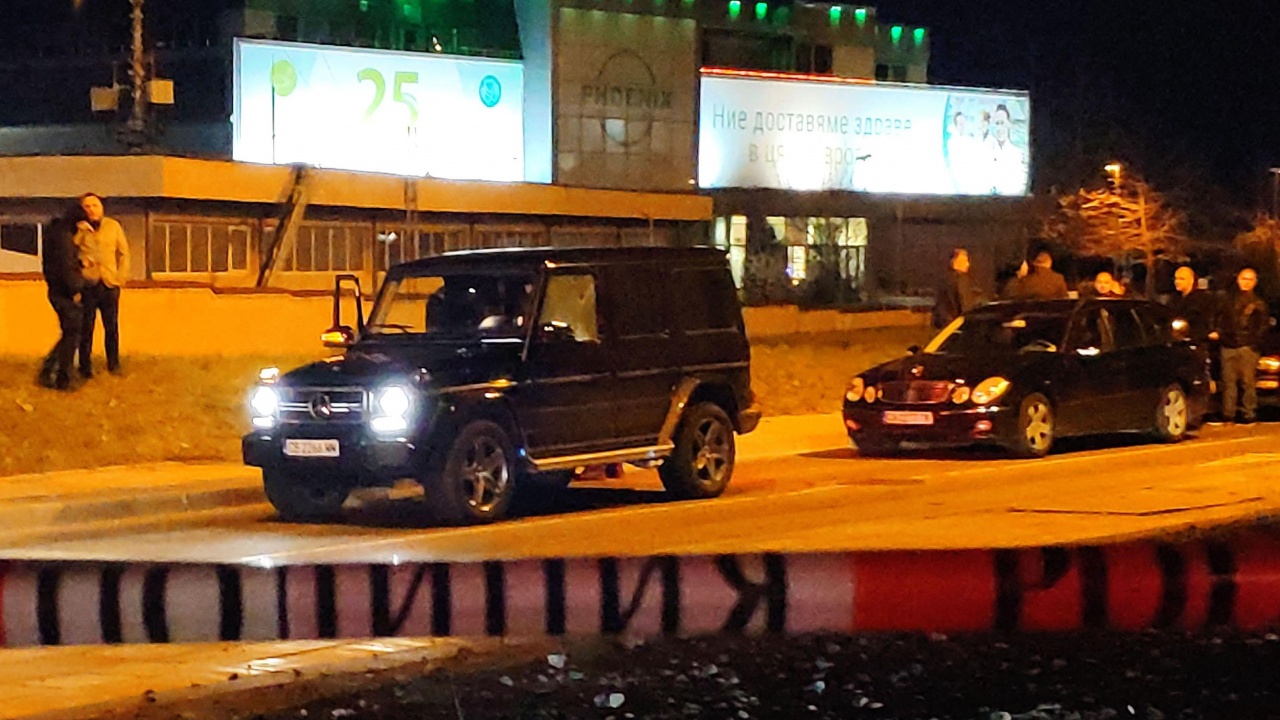 A man was shot dead by a man in a black Mercedes “G” jeep on Sofia’s Simeonovsko Shosse boulevard in Sofia. A report of the crime was filed tonight around 8:04 p.m. This was stated at an extraordinary briefing by SDVR Director Georgi Hadjiev.

At 112, the signal was given by the driver of the car, who stopped at a traffic light. He heard lightning. The teams closed the perimeter. Information is extremely scarce, it became clear from his words.

Demonstration murder of a bypass in Sofia

The shooter escaped. He is wanted. A pre-trial procedure has been initiated.

The victim owns a car dealership. He had more than 20 criminal records.

An 11-year-old child who was not injured was sitting in the front seat of the car. It was collected by the family, Sofia prosecutor Iliana Kirilova said. 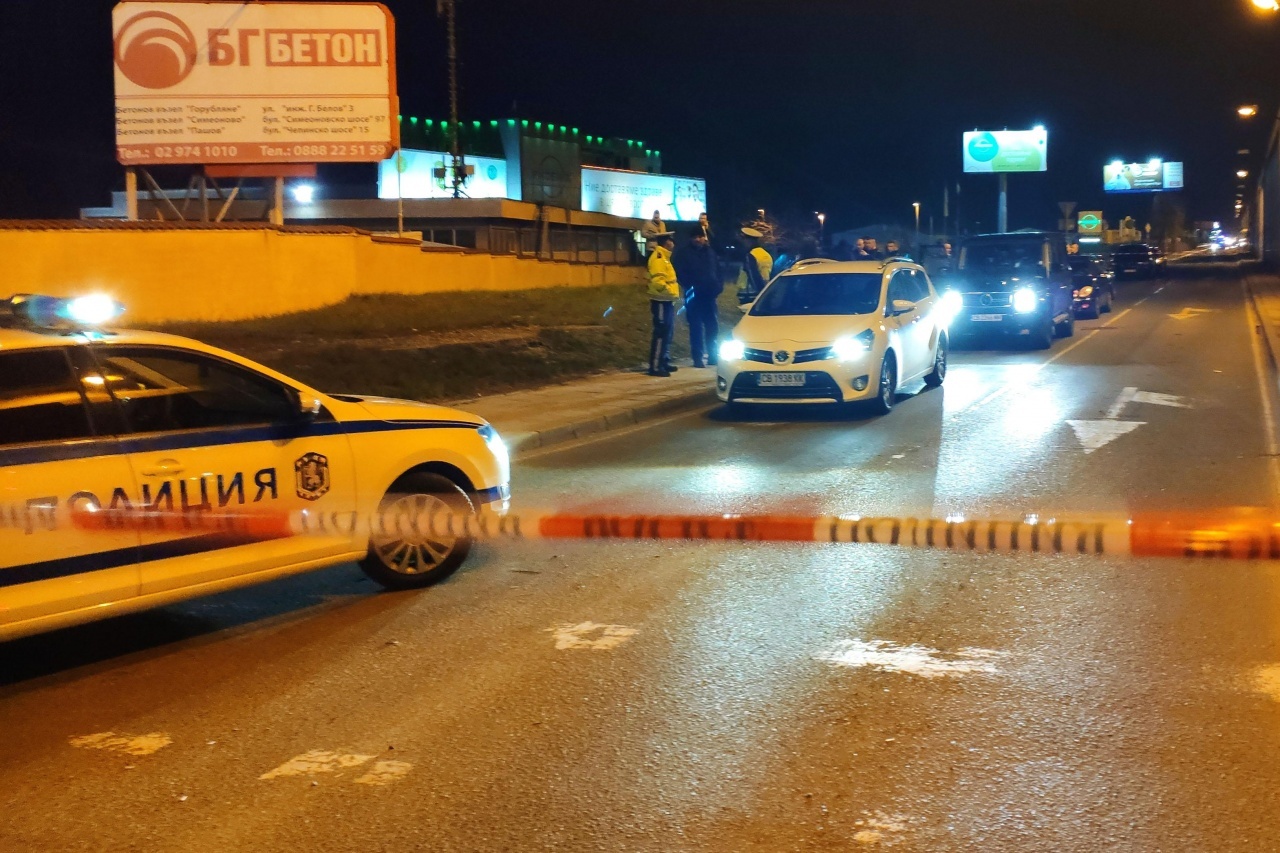 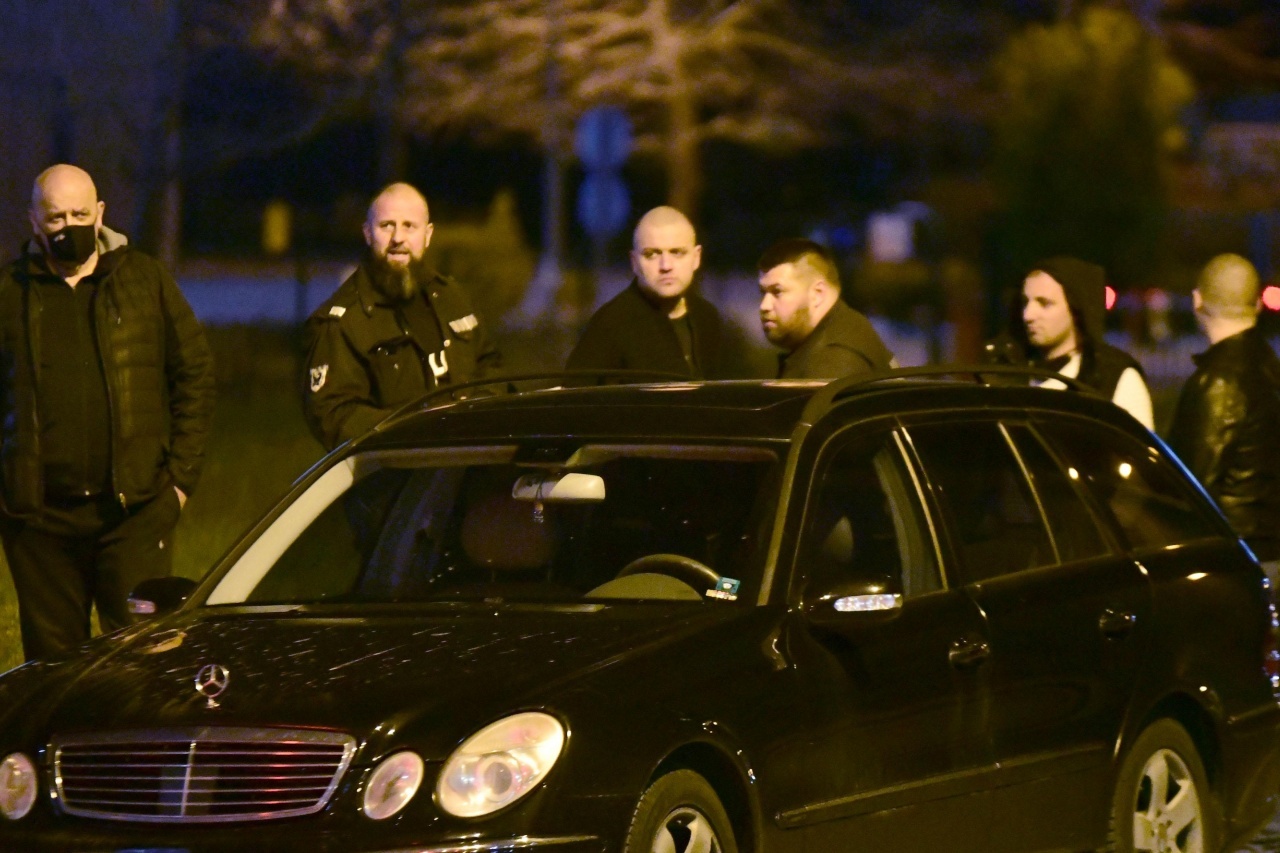 There is a forensic doctor on site. Two covers were found. All inspections must be carried out. There are witnesses to the shooting. Interrogations await.

Forensics carry out search operations to apprehend the perpetrator.

The area is breakaway. 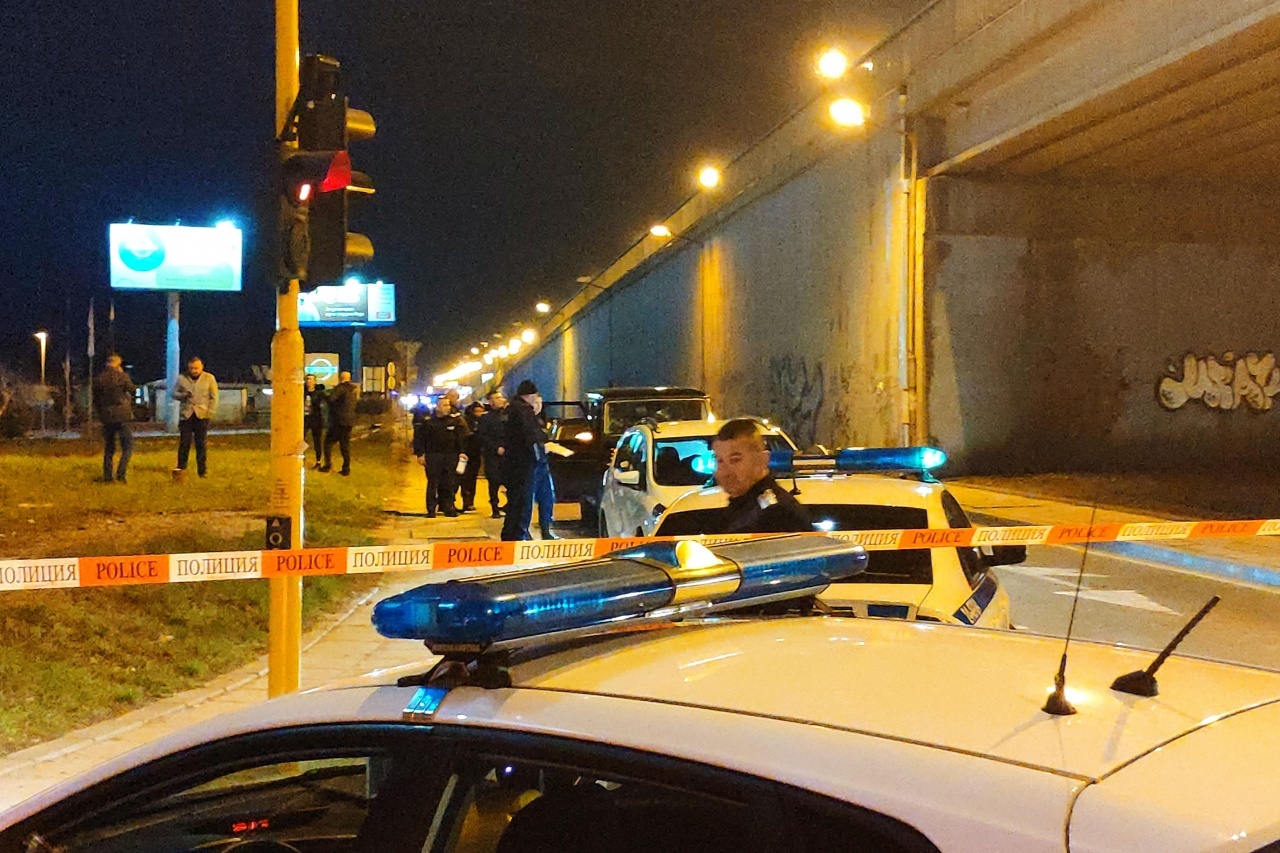 Commissioner Hadjiev said a 46-year-old criminal had been shot. He added that work is underway on all versions. There are reports that a killer was waiting under a bridge in the area. Earlier, it became clear that he was a person Nikolai Drakopolov in Sofia.

No further details were provided in order not to disturb the investigation.