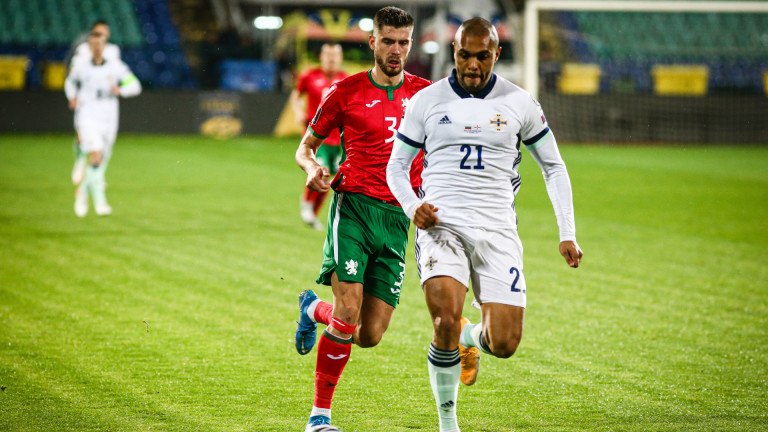 The Bulgarian national team hosts Northern Ireland in the match from the eighth round of world qualifications in Group C. The match is tonight at 21:45 at the national stadium “Vasil Levski”.

The Tricolors lost all chances to qualify for the World Cup in Qatar next year after being singled out last on the Lithuania standings on Saturday. The 1: 3 defeat not only eliminated the chances of our national team for second place, but also seriously lowered the mood in the Bulgarian camp.

SEE HERE WHO IS THE FAVORITE IN THE MATCH!

Today we are leaving for the last home game of the group, where we will hope for three points, which will move Northern Ireland from third place. One of the five points so far for our team has come straight from our upcoming opponent. At the end of March, the Bulgarians managed to leave their visit to Belfast by hiccups. The final result of the first match was a draw. 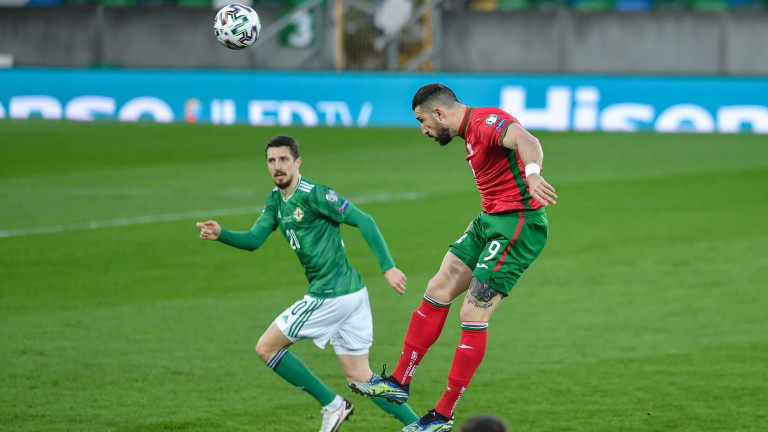 The qualifying cycle for Northern Ireland is no better either. The team scored four goals, all of which were the only ones successful with 4: 1 as a guest of Lithuania. On Saturday, the British played more than half against Switzerland with a man less and should be happy to have lost just 0-2.

Yasen Petrov: It is not easy to raise a team after such a match, we will not repeat mistakes

The debutant comes out tomorrow

The good news for our boys is that we are playing well in this rivalry and we are not defeated in four games. We haven’t even received a goal in the last three of them.

Otherwise, the leading European champion in Group C is Italy with 14 points. In second place is Switzerland with 11. Northern Ireland and Bulgaria have 5 points each, and after the victory over Yassen Petrov’s team, Lithuania is now with 3, but remains in last place.