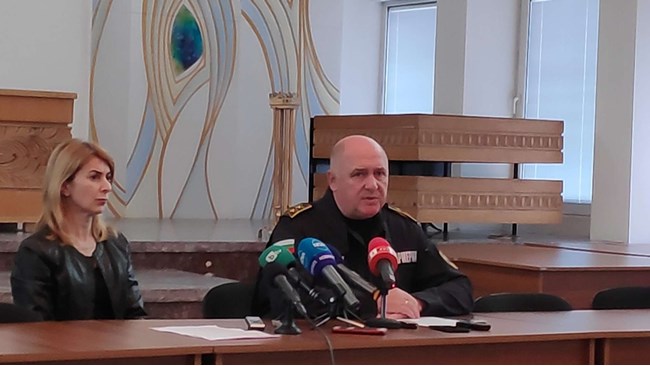 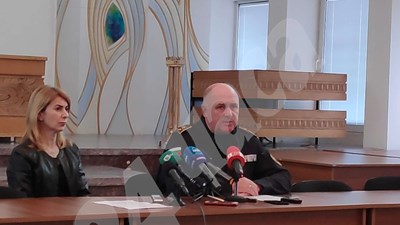 7 people without personal documents, armed with boxes and metal rods, are inspecting the people who gathered for the next protest on Friday in Gabrov, established the police. This was announced by the head of the Gendarmerie Directorate, Commissioner Krasimir Dobrev, at a special meeting.

"We have set up symbolic checkpoints to identify persons carrying bulky items and bulky luggage, and they are omitted," said Dobrev.

On the third day of dissatisfaction with the fight in the shop in Gabrovo, 700 to 800 people took part in a peaceful procession along the streets of the city, accompanied by the police and the gendarmerie, where the property was at risk. and additional security. Julian events are not allowed.

"They went to one of the Roma houses, then the police and the gendarmerie prevented the procession of the procession. The tension began to intensify, and then we decided to remove the caste and shield as a sign of tolerance and to show that we were not here to created an additional tension in order to restore the order and peace of the citizens who brought tensions, even people welcomed us and after 10 minutes they returned to the city center, "said Dobrev. 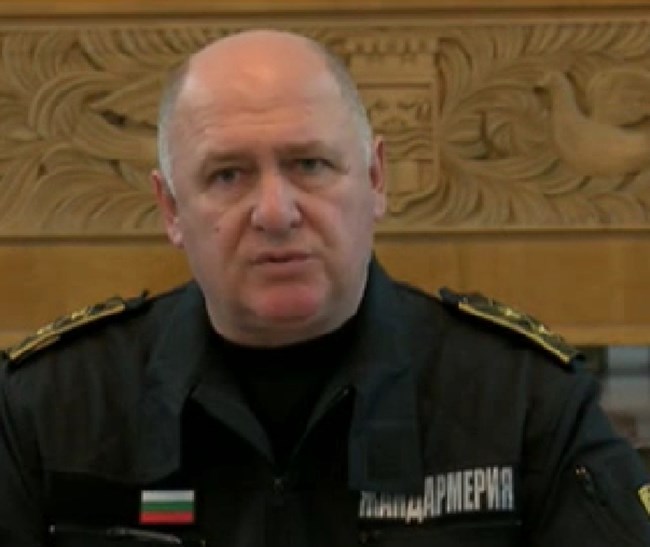 Tonight, when a mass protest is expected in the city, the police had no signals of any provocation.

The Mayor of the city, Tanya Hristova, once again stressed that there was never a Roma ghetto, a Roma school or a separate kindergarten in the city, nor were the Roma targeted from the outside. He called for such topics not to be used for political purposes, as this is very dangerous. "If you consider that with the decision of the mayor to solve the Roma problem of all of Bulgaria, I am ready to submit it," said Tanya Hristova.