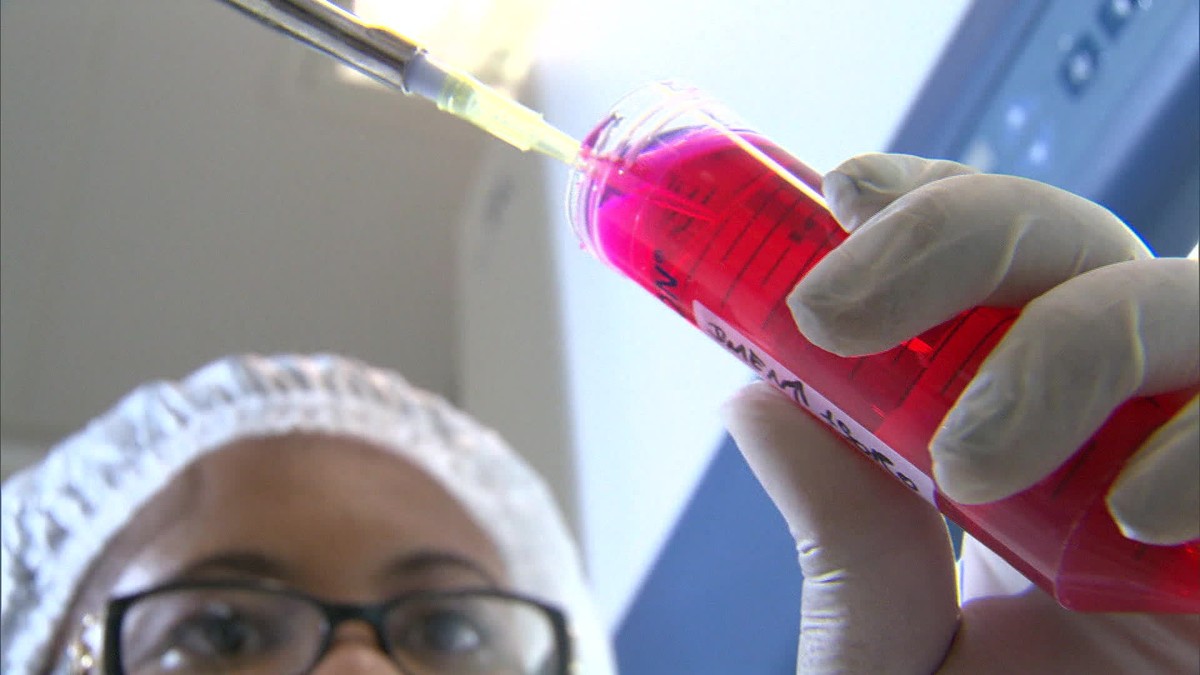 However, science has increasingly shown that the biological clock also affects male reproductive cells and that late parenting, as with women, is at risk.

In June, the study, presented at the annual meeting of the European Association for Human Reproduction and Embryology in Vienna, Austria, concluded that the number of sperm counts and its quality decreased over time, especially from the age of 51.

A study by the Institute of Women's Health at the University of London in England was considered a message of public health for men not to deliberately put off paternity, and analyzed the records of 4,271 men included in 4,833 fertilization cycles. in vitro (IVF) and intracytoplasmic sperm injection (ICSI) between 2009 and 2018.

In addition, it found that only 42% of men over the age of 51 had a healthy range of sperm counts – over 39 million in the total volume of ejaculate – as determined by the World Health Organization (WHO), compared to 61% of those in the age group. younger.

Work has highlighted that women who have children with older men are more exposed to the risk of developing diabetes – Photo: Nappy

The study also emphasized that women who have children with elderly men are at greater risk of developing gestational diabetes and preeclampsia (blood pressure disorders that occur since the 20th week of pregnancy).

Based on data from the national system for the statistics of vital substances, the information exchange program provided by the Centers for Disease Control and Prevention and the US National Center for Health Statistics, scientists analyzed more than 40.5 million live births in the territory. between 2007 and 2016.

The average age of parents was divided into five age groups: younger than 25, 25-34, 35-44, 45-54 and over 55 years old, with each of these categories studying health measures for children.

As a consequence, babies with parents over 45 years of age were 14% more likely to be born prematurely, 18% more likely to have epileptic seizures, and 20.2 grams lighter compared to children of parents aged 25 up to 34 years.

They also found that the rate of gestational diabetes was 34% higher in pregnant women with older partners.

According to Márcio Coslovski, a reproductive care specialist and a leading partner of the Primordia Clinic in Rio de Janeiro, these studies help demystify that parenting can occur at all ages.

The quality of sperm is slowing down over time, researchers say – Photo: Pixabay

Coslovsky explains that, unlike women who are born with the life of eggs and whose fertility decreases from the age of 35 to menopause, men produce seeds until they die, but eventually. passes without the same quality.

"It usually happens since age 40. During this period, spontaneous pregnancy becomes more difficult and loss (abortion) is easier.

Temis Felix, president of the Brazilian Society of Medical Genetics and Genomics (SBGM), also says that in women, aging increases the incidence of chromosome diseases in infants, such as Down's syndrome, and in men, genetic mutations. .

Examples include acronondrazation (one of the most common forms of dwarfism), neurofibromatosis (which causes multiple tumors in the body) and Apert's syndrome (causing abnormal skull development).

Like Mick Jagger, other male fathers were of age without being suspicious of the problems they could have caused – Photo: Kamil Krzaczynski / AFP

"It's probably a consequence of a problem in the DNA repair mechanism, as with age we lose this function," she says. "It's important that men and women know these problems and seek out counseling with a gynecologist, urologist and geneticist if they want to get pregnant at an older age. We know that most pregnancies are unplanned but should be," he adds.

Coslovsky, an expert in assisted reproduction, adds that men should have the same attention as women when it comes to children. And for those who are thinking about postponing paternity, she advises: freezing sperm, a service that has increased by 68 percent in its clinic between 2010 and 2018.

"It's a simple process, much more than eggs, and it can help and much in the future," concludes.