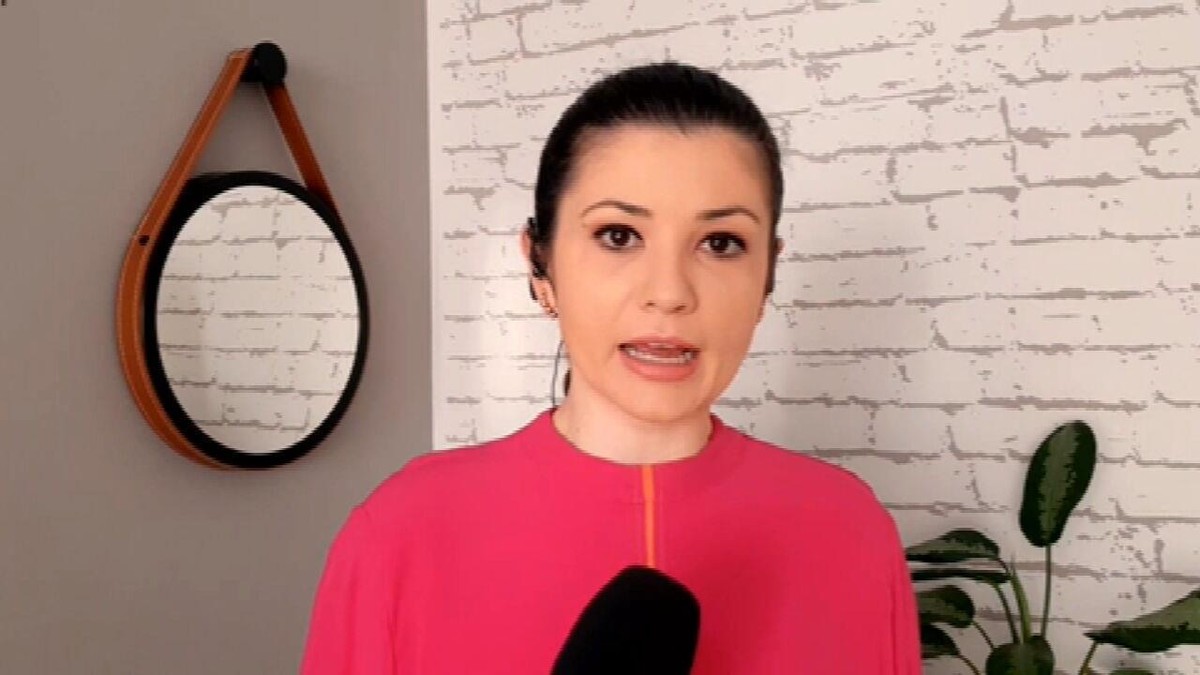 President Jair Bolsonaro said on Tuesday (6) when he spoke about the inauguration of new Justice and Public Security Minister Anderson Torres, who believes it is “natural” for changes in the portfolio to change. The president made the statement when he named the federal police (PF) and the federal road police (PRF), which are part of the ministry.

Bolsonaro took part in the opening ceremonies of Torres and five other ministers announced last week this Tuesday. 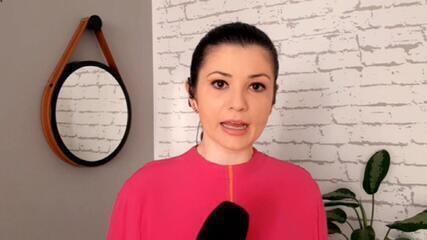 Planalto Palace released a transcript of the president’s speech after ceremonies held in the palace hall, closed to the press and without broadcasting through official government channels.

During his speech, Bolsonaro noted that Torres is a PF delegate and that the new minister has “his federal police” in the portfolio structure. Bolsonaro also praised the work of the current director general of the Federal Highway Police (PRF), Eduardo Aggio, just before mentioning possible changes in the authorities.

“It’s not easy, no, it’s a complicated ministry, but it’s a secret that has a lot of responsibility. Below you there, among other things, directly subordinate to its own federal police. If your dream one day was to be a police officer, a general manager, like everyone else, to be an army commander, right? He works at the Academy, he works because he is the general manager, ”said Bolsonaro.

“And next to us is our sister, the Federal Highway Police. That he is with Aggio so far and leads him with great gallantry. The changes are natural. And we know you [Torres], all the changes you will make in your ministry is to better adapt it to the goal you have set for yourself. You want the Ministry of Justice to be as focused as possible on the well-being of everyone in our country, “the President added.

A delegate of the Federal Police and former Secretary of Security of the District of Torres has taken over the portfolio of Justice and Public Safety instead of André Luiz Mendonça, who has returned to head the Union Attorney General’s Office (AGU).

Torres is the third justice minister in the Bolsonaro government. Before Mendonço, the portfolio holder was former judge Sergio Moro, who left the government after a political break with the president in April 2020.

After leaving the ministry, Moro gave a press conference accusing Bolsonara of trying to interfere politically with the federal police. The case is being investigated by an investigation in the Supreme Federal Court (STF).

The trigger for Mor’s departure was Bolsonar’s intention to replace the then PF General Delegate Maurício Valeixo, associated with the former minister. Instead of Valeix, Bolsonaro tried to appoint Alexandra Ramagema, straight from the Brazilian intelligence agency (Abin), but Minister Alexandre de Moraes of the STF banned the nomination because of Ramageo’s proximity to the Bolsonaro family.

As a result, a delegate, Rolando Alexandre, has been appointed to the PF Directorate-General and has been in office ever since.