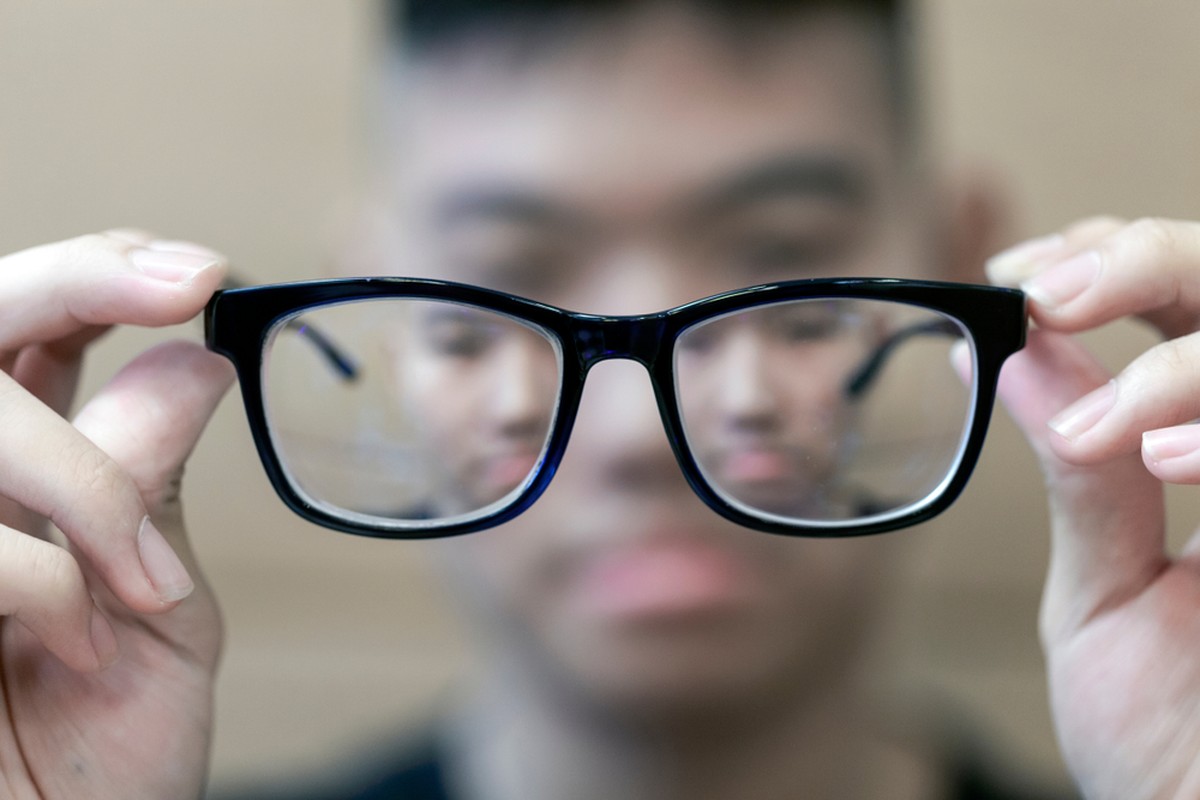 Doctors are worried and you also need to be aware: an increase in the number of cases of short-sightedness has already reached epidemic levels in some countries, according to the World Health Organization (WHO). The organization predicts that around 35% of the world's population will suffer from this problem by 2020 and can reach 52% by 2050. In South-East Asia, it is estimated that 90% of young people are short-sighted.

This refractive change, which disturbed the view from a distance, was only recently seen as an entirely hereditary cause – this meant that it was not possible to fight much against it. Today, however, the scientific community can already confirm that our way of life contributes (and also many) to the spread of this evil.

Short-sightedness, as explained by ophthalmologist Guilherme Diehl from the Banco de Olhos Hospital in Porto Alegre, is associated with an increase in body size. "It is a refractory error that occurs when the eye grows too much." Refraction does not appear at the top of the retina, as it should be, but before it, so that the vision is far from blurred. This is a problem that occurs even in childhood or adolescence, "she says.

In addition to blurred vision for distant objects, short-sightedness increases the risk of problems such as retinal detachment and macular degeneration, which can lead to blindness.

The causes of increased myopia cause many questions among scientists, but it is already known that there is a direct link to the fact that children spend less time in an open environment.

Our children live indoors, play a little outside. In addition, they are getting more and more time with their eyes focused on smartphones, tablets or television screens, "notes ophthalmologist Tania Schaefer of the Brazilian Society of Ophthalmologists.

Long-term indoor indoors is harmful not only because of the lack of stimulation of vision at a distance, but also because of the absence of sunlight: it helps in the production of dopamine, a hormone that helps control the growth of the eye.

In addition, studies have shown that melatonin, a sleep hormone, is also important for maintaining a healthy eye size. Failure to observe the circadian cycle (day and night, light and darkness) and lack of sleep can also contribute to the occurrence of short-sightedness.

"These are the combined factors that create this epidemic. In Brazil, we do not yet have indices that would scare us (35 million Brazilians are short-sighted, according to the Ministry of Health), because we are a genetically small country, but there is a turnaround and it is very worrying." – Tania Schaefer, Brazilian Society for Ophthalmology

The good news is that almost all possible causes of myopia can be prevented – except, of course, from genetic origin. The key to keeping the progress of the problem seem to remain longer outdoors.

"It is recommended that children spend at least an hour or an hour and a half a day when playing at the door," advises ophthalmologist Tania Schaefer.

Another important factor, said ophthalmologist Guilherme Diehl, is to limit the use time of the screens. "It has been scientifically proven that the blue light emitted by electronic devices is toxic to the retina," he says.

What can be done to reduce the chance of short-sightedness in children: