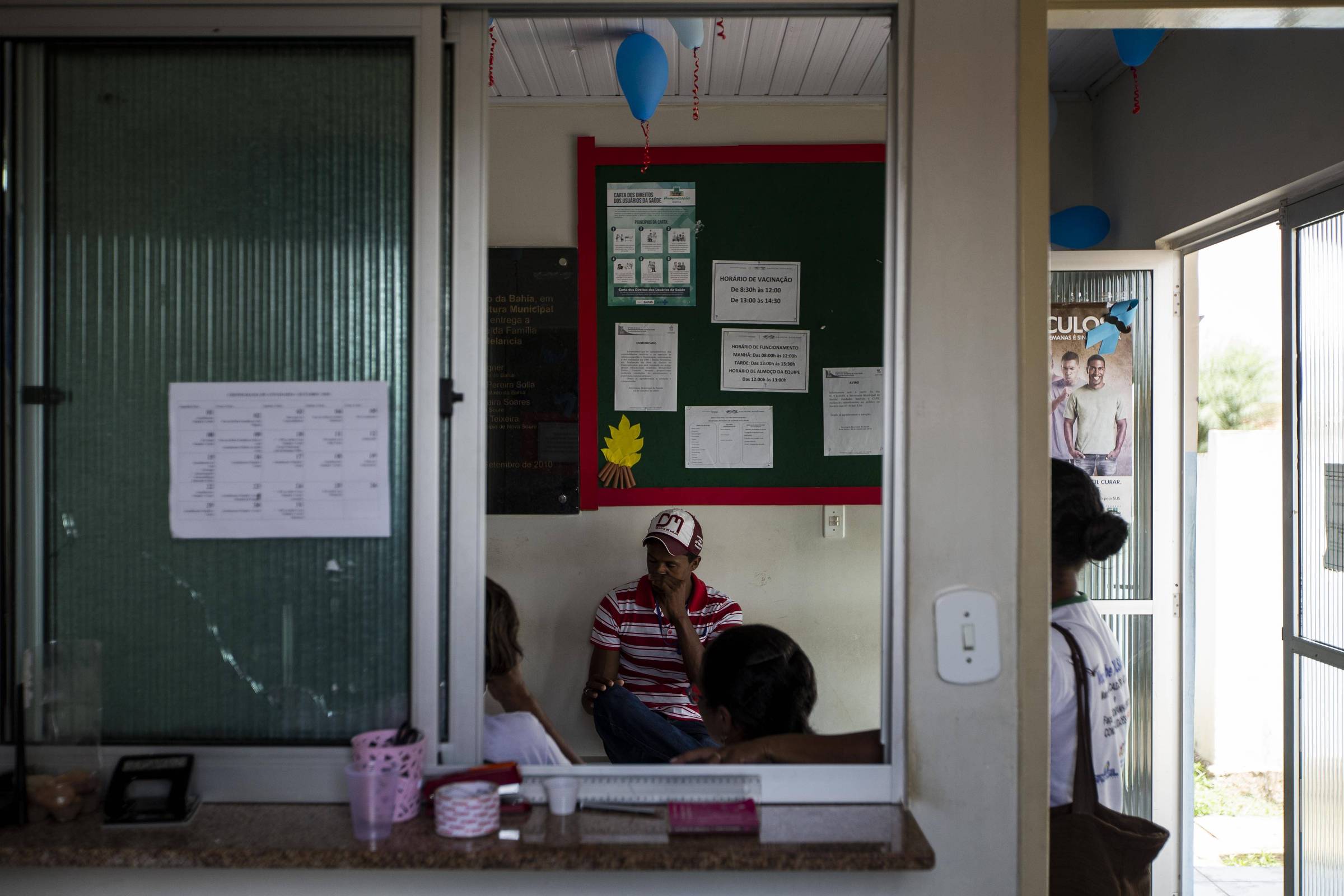 In the absence of a government definition, Jair Bolsonaro (PSL), whose program will replace Doctors, countries and municipalities are preparing their own plans to fill vacancies that were left by Cuban doctors in November last year.

Regional models are based on the offer of scholarships, without an employment bond. The chosen doctors will be resident or specialized in family medicine, while also attending medical services.

In Ceará, another country most affected by the departure of Cuban doctors and Brazilians, the newly-established Medicos da Família program provides monthly donations worth 11.8 thousand R $. Fortaleza was the first municipality to join the initiative, and from July 140, it had 140 new doctors.

Espirito Santo is preparing a similar project and the next month should start the selection call. Tocantins follow the same path. Campinas (SP) has adopted a law that created the Mais Médicos Campineiro program, which provides 120 places of residence or family medicine specialization.

Only the departure of Cuban doctors resulted in the disqualification of 28 million SUS users, according to the National Confederation of Municipalities.

On Thursday (13), Secretary of Primary Healthcare Erno Harzheim said in a public hearing in the Chamber of Deputies that Minister Luiz Henrique Mandetta will present to deputies a draft program to replace Mais Médicos from the following week – Mandetta promised to send the project April and May.

In his opinion, it is about collecting opinions, criticisms and suggestions for the production of the final text. One of the proposals of a new project, which will include between 13,000 and 14,000 vacant posts, is to offer different payments in the outermost cities as a way to attract doctors.

In Fortaleza, 140 selected in the national program will supervise 25 mentors. A specialization in family medicine and a community that lasts one year will be awarded by the Public Health School in Ceará.

"Training will take place in the service itself." This is a way to cover job vacancies of most doctors that we have not yet been able to fill, and also to attract more professionals who are interested in primary healthcare, "says City Health Secretary Joana Maciel.

In its view, the initiative strengthened the government's decision not to replace job vacancies in major municipalities. "We also have large-scale vulnerabilities in state capital, where it is very difficult to fill vacant posts. With the academic link, the replacement will be permanent. "The investment will be 20 million R per year.

In a survey conducted last April, Ceará was ranked as the second most dormant state in Mais Médicos (370), for São Paulo (478).

In Espírito Santo, we estimate that there will be 120 health teams for families without doctors. Of the 640 existing in the country, there were 509 occupied experts Mais Doctors.

According to State Health Secretary Nésio Fernandes, the aim is for municipalities to fill their vacant posts and create others in order to increase the coverage of family health. Scholarships will have prefectures.

The selected doctors will complete a three-year course to obtain the title of specialist for family and community medicine.

"It has been proven to be the best way to increase the system's resolution. Today, out of 17 consultations, 12 are dedicated to experts. We need more determined doctors, "says Fernandes.

They will also be supervised by job tutors. "There are no more doctors." [federal] he was a monthly remote control. This is not the best form of leadership, "he says.

Mais Médicos Campineiro should gradually be replaced by experts from the federal program whose contracts end during 2020 and 2021, according to the municipal secretary of health, Cármino
Antonio de Souza.

The program envisages the opening of 120 places of residence in family and community medicine, with grants of 11,000 R and the success of these doctors in the health service.

"We will not be able to fill vacancies if there are no incentives. A well-trained family doctor can save 85-90% of health needs," says Souza.

Daniel Knupp, president of the Brazilian Association for Family and Community Medicine, says that the initiative of countries and municipalities to replace medical posts with permanent residence or specialization is very positive.

"This improves your doctor's commitment to services and strengthens primary care." Health-care facilities are more likely to be repaired by professionals in the workplace than just medical degrees.

Ligia Giovanella, a professor and researcher at the Fiocrus National Public Health School, also believes that it is important to extend the residency in family medicine, but says that these experiences are not corrected by doctors.

Since employment contracts are temporary, there is a lot of traffic. "One of the characteristics of a strong primary care is monitoring people over time," he says.

In her opinion, the award of scholarships and, consequently, the lack of job security was one of the main critics of the Mais Doctors. "People are not attractive because they do not know whether the work will continue or not. If the apartment was accompanied by a public tender, it could facilitate the recording. "