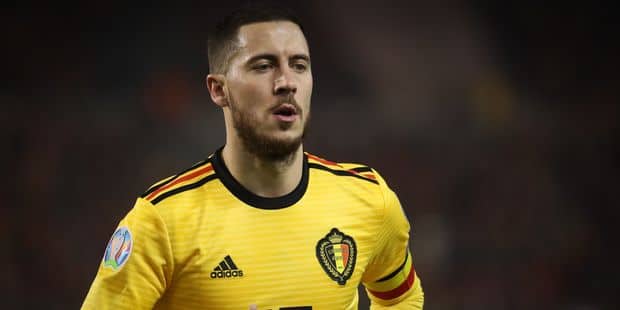 There will be no formal celebrations for the captain.

Before the match for the 100th match with Devils there will be no ceremony or honor of Eden Hazard. For Uefa, Eden Hazard is only 98 ramp, as it does not consider friendliness against Luxembourg in 2014. UEFA nevertheless did not agree to include a mini in the organization of a match that is in the hands of the Cypriot federation. The Belgian Union does not keep the same invoices as Uefa: as well as the Belgian press, a good match against Luxembourg is considered.

The Federation will place Eden at the center of attention at the next domestic match on 8 June against Kazakhstan. He will receive a cap for players who reach 100 caps.