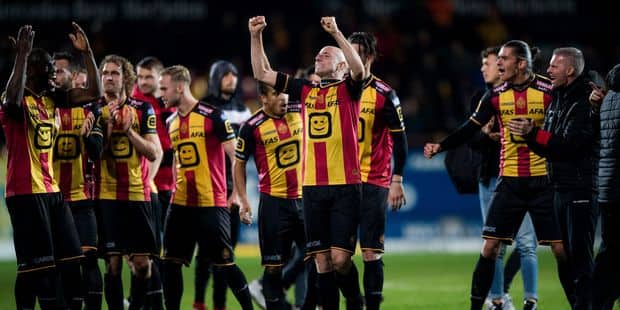 Proximus League Clubs (1B) meet in Brussels at the headquarters of the Belgian Football Federation for suspected fraud and match fixing.

Seven of the eight clubs confirmed their presence, which is Mechelen, around which there are many questions remains uncertain.

Due to the investigation of large-scale fraud in Belgian football, with the suspicion that the competition matches from FC Malines are going on, the legal uncertainty remains in the course of the D1B competition. Several clubs have already filed a lawsuit, including Beerschot Wilrijk for D1B. One of these debates will be whether the clubs will act directly.

All clubs are already playing their league game against FC Mechelen by depositing their reserves. The meeting was also held during the Mouscron Investigations in the middle of the seat of the Belgian Union and the Arbitral Tribunal for Sport (CBAS) in case of issuing the Hurlus license. Westerlo announced he wanted to participate in this case.

Westerlo, OH Leuven and FC Malines have already tried to prove by all means that agent Pini Zahavi was a member of Mouscron's board of directors.

The meeting is scheduled for Thursday afternoon and ends around 17:00. The discussion will be led by Paul Van der Schueren, head of OH Louvain.