Home / belgium / Closing a number of services, a heat wave in hospitals …: Belgium is preparing for a warm weather 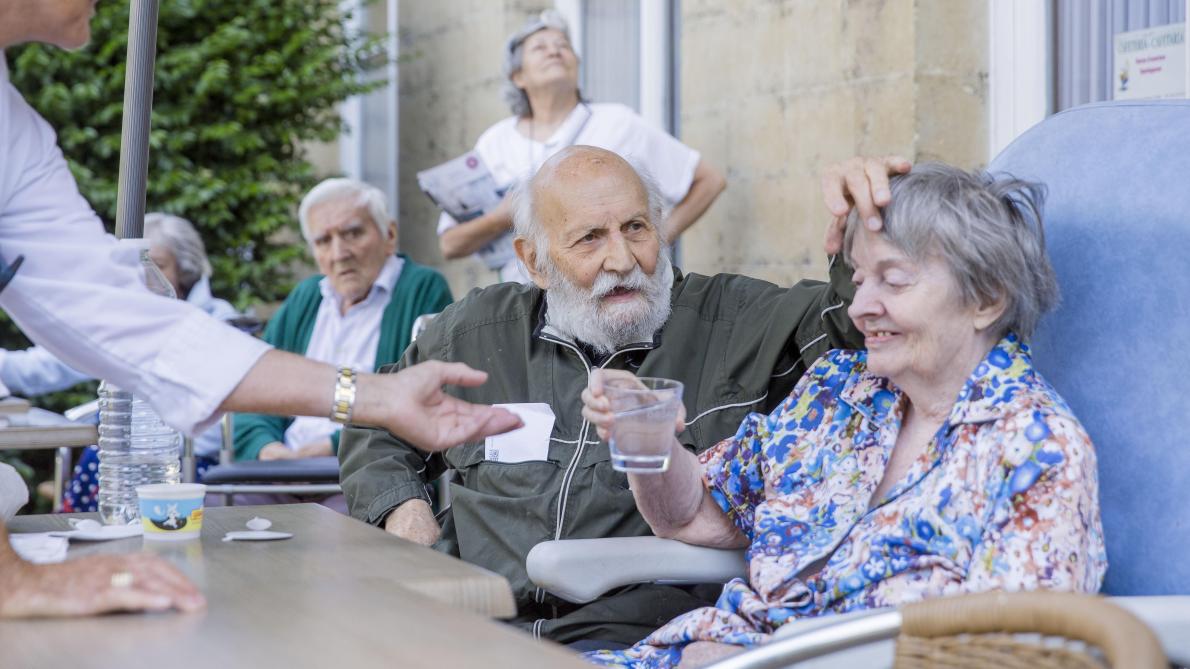 For the first time in Belgium, a red warning was issued in hot weather. Due to this exceptional heat wave, several measures have been taken.

On Tuesday, Belgium is preparing for a hot red alert, the highest level ever reached to warn about heat waves. This warning will be valid from midnight and will last for the next four days. Due to this exceptional heat wave, several measures have been taken.

Belgian hospitals have activated a heat wave since Monday, says RTL. It will be effective at least until next week. "What is changing is to a little more moisten our patients," says Anne-Sophie Lacroix, Citadelle's chief nurse CNR, on the RTL microphone. Thus, 120 wells were installed at the Liège Hospital.

We pay special attention to the elderly "because you have to know that when you grow older, you lose the feeling of thirst," he says. Children in neonatology and maternity are also a target, adds CHR, Nathalie Everard, RTBF.

The measures also apply to staff members: "Staff is allowed to work in a timely manner and to have lighter working clothes, depending on the service. People can work remotely," says the representative.

Many closed services in Brussels

Due to high temperatures, many departments of the city of Brussels will close at 13:00 on Wednesday, Thursday and Friday, said the spokesman for Bourgmestre Philippe Close, Wafaa Hammich.

However, many demographic services will remain open to the public, in particular those relating to personal status, population, foreigners' office and crèche.

Services that will be open only in the morning and at 1 pm are those whose workers are active outdoors. For example, those who deal with road parts, cleanliness or parking.

>> Our weather forecast by region

Rest on the lookout side

Homes also triggered a heat wave, reports RTL. The staff is even more attentive to the residents who are particularly sensitive to the heat wave. Customized clothing, more frequent hydration, reduced physical activity … Fans and air conditioners are installed in common areas.

Hydration, even if you're not thirsty, is the first rule you need to observe during high heat, and this is not just for the elderly.