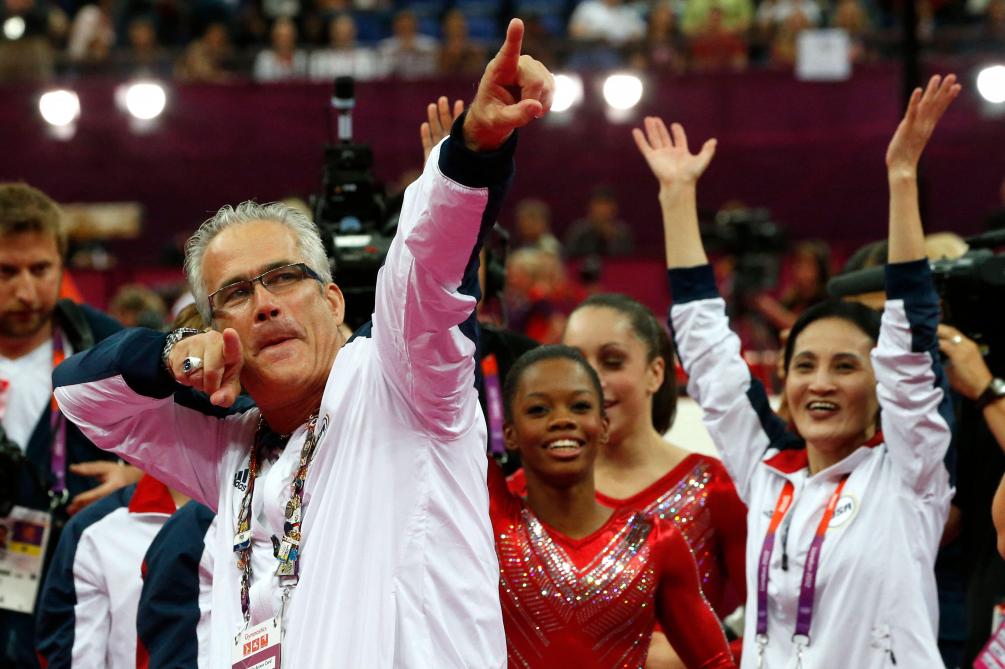 In 2012, he coached the U.S. Olympic gymnastics champion.

LCoach of the 2012 Olympic gymnastics champion John Geddert committed suicide on Thursday after being accused of “forced labor” and sexually assaulting athletes at his club in Michigan, U.S. Attorney General Dana Nessel said.

“My services were warned that they found John Geddert’s body this afternoon after the suicide,” she said on Twitter, lamenting “the tragic end of the tragic story.”

Mrs. Nessel announced today that the 63-year-old former coach has been prosecuted for physically, verbally and sexually abusing about 20 young women who trained at his Twistars club near Lansing.