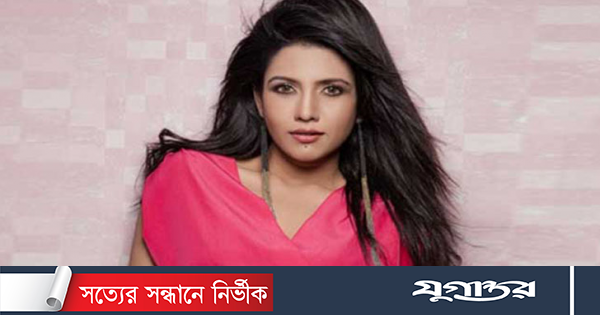 He was criticized in the media for a negative topic. But from this place it collapsed very nicely.

He started his family life when he was in a very good condition in the world of music. Since then, people in the music world can no longer easily communicate with him. For a variety of reasons, the schedule of various songs, including his stage performance, began to be neglected.

There was a lot of regret and resentment in the media that a person as popular as Miller could do better if she was obsessed with herself. The problem with her husband started when Mila overcame this problem and strengthened her position by communicating with everyone in the media.

Her husband started torturing her. Mila got involved in the attack. Since then, her husband has gone to jail in her case. Then there is divorce.

In the midst of it all, Mila released a song titled ‘Ei Shala’. This song also blended well. Then everyone thought that Mila could become a permanent seat in the world of music this time. But as Coron’s aggression increased, Mila did not return to the song as expected.

Of course, it is also true that in the last year and a half he has been involved in various charitable activities to help the victims of the Corona. However, except for fans of Mila, everyone in the world of music hopes that Mila is able to make a good contribution to Bangladeshi rock music. He has to learn from the mistakes of the past and build a new career.

Electric cars are coming to the country, politics is coming to an end

Incident at KBC! Is this the first wrong question-answer after so many years? Response from producer Siddharth Basu …

After Shakib, Mustafiz went to play in the IPL – SOMOY NEWS

OnePlus will introduce phones after Rs. 20,000 in India, the report says