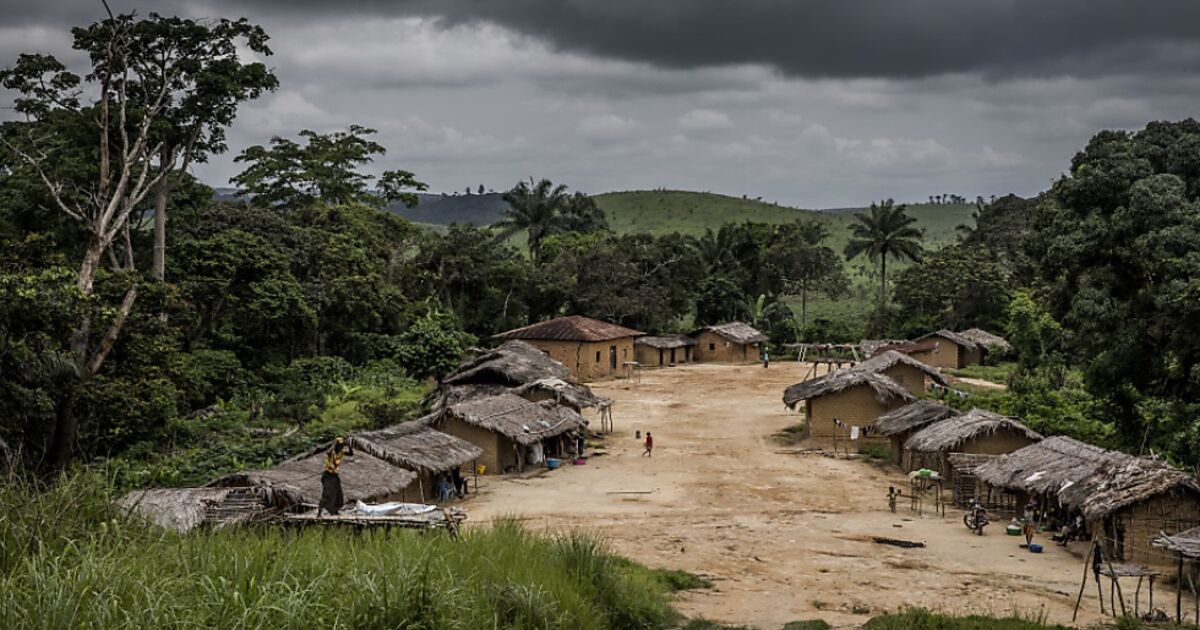 In the east of the Democratic Republic of the Congo, the number of dead due to ebola has increased to over 500 in six months. Since August, 502 people have died, with 271 people recovering, the Kinshasa Ministry of Health said Friday night.

In Congo, the fear of ebola is reversed again

Among the dead there are 441 confirmed ebola cases and 61 suspicious cases. With 147 deaths, 800,000 inhabitants of Bena are particularly affected in the restless Northern Kivu province.

This is the tenth outbreak in the Democratic Republic of the Congo since the disease was first discovered in the country in 1976. This time, the fight against highly contagious viral diseases is particularly difficult because there are repeated attacks by armed groups in the affected area.

By the end of 2013, several devastating African countries have been affected by the devastating epidemic of ebola. In the following months, about 11,300 people died in Guinea, Sierra Leone and Liberia. Ebola is often a fatal viral disease. The transfer takes place through direct contact with the body fluids of the infected person.