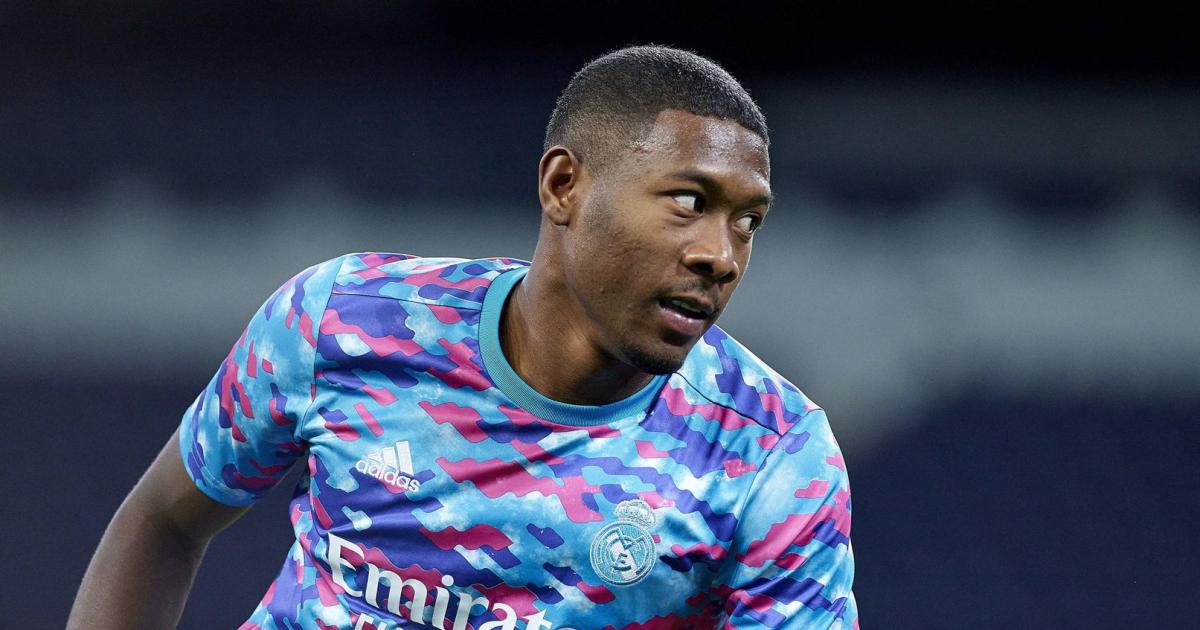 “Un, dos, tres. Can you hear me? “David Alaba proves in a virtual media meeting that after a good two months at Real Madrid, he no longer speaks all Spanish. “I’m very happy to be at Real. It’s fun to learn about a new culture and language,” said the Austrian football star after the transfer.

The fact that Bavarian Honorary President Uli Hoeneß recently harassed in his direction recounted an outdated conversation with Alaba in which the actor was once said to have talked about his dream of once playing for Barcelona, ​​but it costs Alaba to laugh. “I even remember the conversation very well,” Alaba says. “But it was a little different from what Hoeneß presented.”