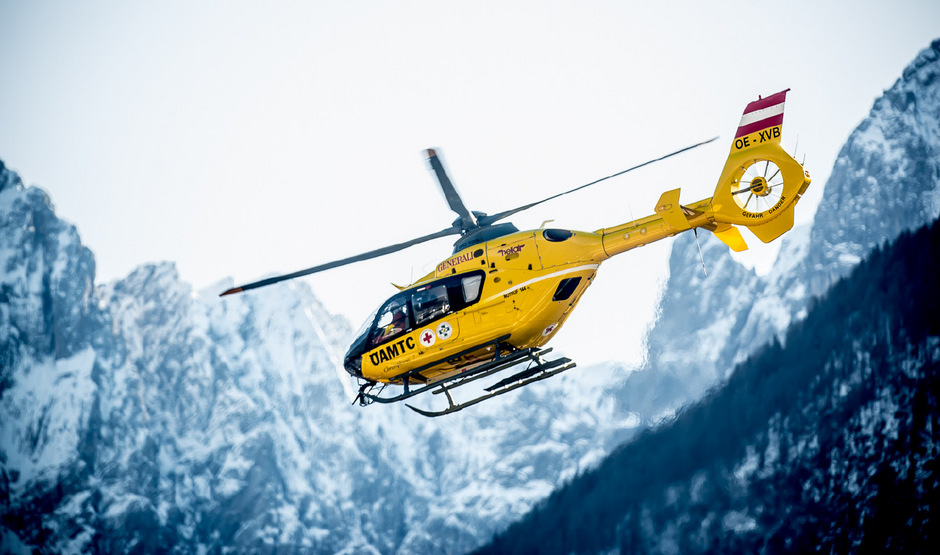 Neustift – about 10 hours on Saturday was a 69-year-old car driver in a valley on a municipal road in Oberbergtal (municipality Neustift) on the road when a car arrived by a 17-year-old Probeführerscheinbesitzer arrived.

Soon after "Buecherbrücke" came from the previously unknown cause of the collision of the two vehicles. The 69-year-old was injured for an indefinite period of time. However, it was not possible to pull it out of the car first, because it was not possible to open the door due to the snow walls along the road. Only after the driver of the car freed a car with the help of a tow rope could the injured party be able to recover.

A man was driven to Innsbruck by a helicopter. The seventeen-year-old and his 11-year-old sister, who were traveling in the back seat, remained undamaged. Material damage occurred on both vehicles. (TT.com)

The husband was horrified – Ellen Pompeo talks about sex scenes

Biontech is expanding: 500 jobs have been advertised

Verstappen is planning revenge on the Hungaroring qualifiers