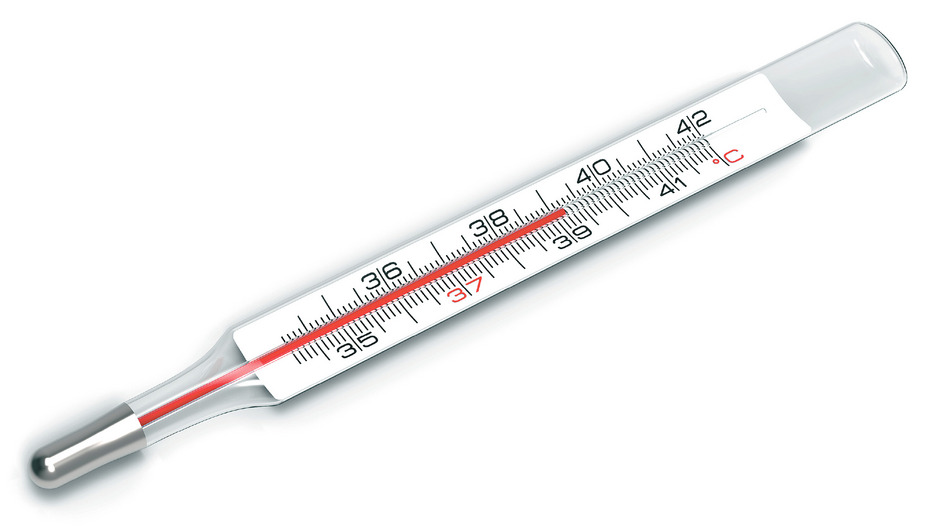 Soon, flu viruses will circulate again. Difficult thing: you do not know in which order and composition they appear, and how much they are different from the previous year. Since the current vaccination is always based on the experience of the previous year, speculation is always included in their development. Particularly difficult to assess are Influenzagruppe B. strains.

"It is difficult to predict which specific types of influenza B will occur in one year. The influenza A group has always been the same in recent years, H3N2 and H1N1, but their incidence is different," explains Günter Weiss, director of the Internal Medicine Unit II Innsbruck.

Vaccination is further limited due to the age-related influence. "In children, we have 90% vaccination coverage, and in the elderly about 30 percent," explains Weiss. Good news: if people get sick, despite the vaccination, the flu is less severe.

So, who should be vaccinated against influenza? The expert recommends the vaccination of chronically ill people and the elderly. It is important that members of the community are severely and chronically ill. Weiss: "We are trying to create a certain immune system around these people." Vaccination is also regularly offered to people in medical professions. Here you decide to protect yourself, your family and your foster man.

Last but not least, parents often ask whether they should have their child vaccinated against influenza. Children with a chronic illness, such as asthma, advise Weiss to be vaccinated. Otherwise, advantages and disadvantages should be considered. For example, a flu in children may sometimes be severe. Can the parents not accept that their child needs two weeks of home care? "You have to give your parents a chance to talk about risks and benefits," the expert said.

From December to April, flu viruses are again transmitted. The flu is still a serious illness. If the onset of the disease most often begins suddenly with a feeling of nausea, pain in the joints and muscles, and occasionally cough. There was fever and high fever, even up to 40 degrees. In contrast, the thermometer rises in influenza infection of approximately 37 to 37.5 degrees, and the infection is accompanied by nasal discharge, fatigue, throat and headache. About five to ten percent of the population in the Tyrol suffer from severe influenza every year.

There is almost no decline in influenza in this country. "In order to achieve effective protection, the average injection rate should be 80 percent, currently between 10 and 15 percent. For people who are more exposed to the risk of flu or dying, a higher vaccine coverage would be important," notes Weiss. movement in all layers of the population.

Development in science is also exciting. As Weiss points out, a lot of research is taking place about how often you can get a flu in your life or if you have a lasting immunity. And do you also want to know how often you need to be vaccinated, every year or maybe every other year? "Although this is a common disease, there are still many unknowns.

Virus Protection and Co is several times a day washing hands. Sports in moderate conditions (do not overdo it) and a balanced diet is also with your hands for the winter. Absence of smoking protects mucous membranes in the throat.

Every year, in our latitudes, 5 to 10 percent of the population suffers a flu during the cold season. Every season at the Innsbruck clinic is more than 100 people affected by severe influenza.

… an epidemic of influenza during holidays

Flu waves take place from December to April. Possible reason: in cold weather people are more prone to it and they like to move together. In tropes, influenza occurs in seasons, in the southern hemisphere in our summer months.

When you sneeze, the droplets responsible for the infection spread in a radius of one to two meters. Pathogens are also transmitted by talking, hawking and touching doorknobs.

… a comparison of the flu

It is believed that a patient with influenza infects three to five other people. For measles with. B. The frequency of the infection is higher. Here we expect a sick person to infect 13 to 20 other people.