The Kwinana highway is closed by the car's tree 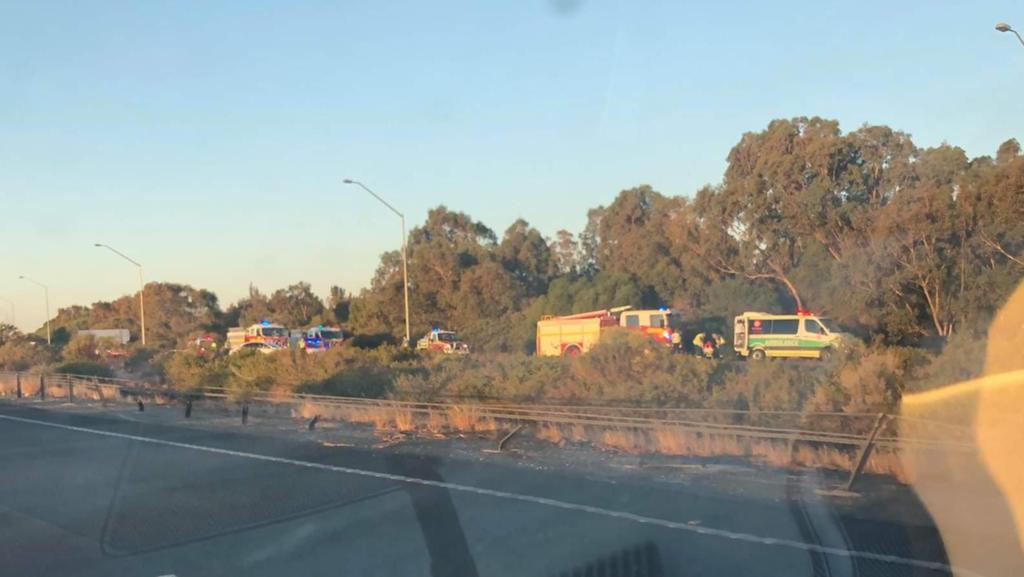 UPDATE: Kwinana Motorway was reopened for drivers in the south after the Baldivis accident.

The main road was closed after the vehicle left the road before leaving the security section of the road around 18.30 on Saturday evening and hit the tree.

Two people were in the car at the time of the accident.

The male driver suffered injuries that were not life-threatening, while firefighters had to be cut off from the vehicle.

Crew needed 20 minutes to free the woman before she was treated by the nurses.

The representative of St John Ambulance described the injuries of women as fatal.

The Kwinana highway was closed south on Mundijong Road, as the crew worked to clear the scene of the accident.

By 7.40, only the emergency lane to close the scene was closed.

There are still delays in the Mundijong Road with drivers who are asked to travel through the area.