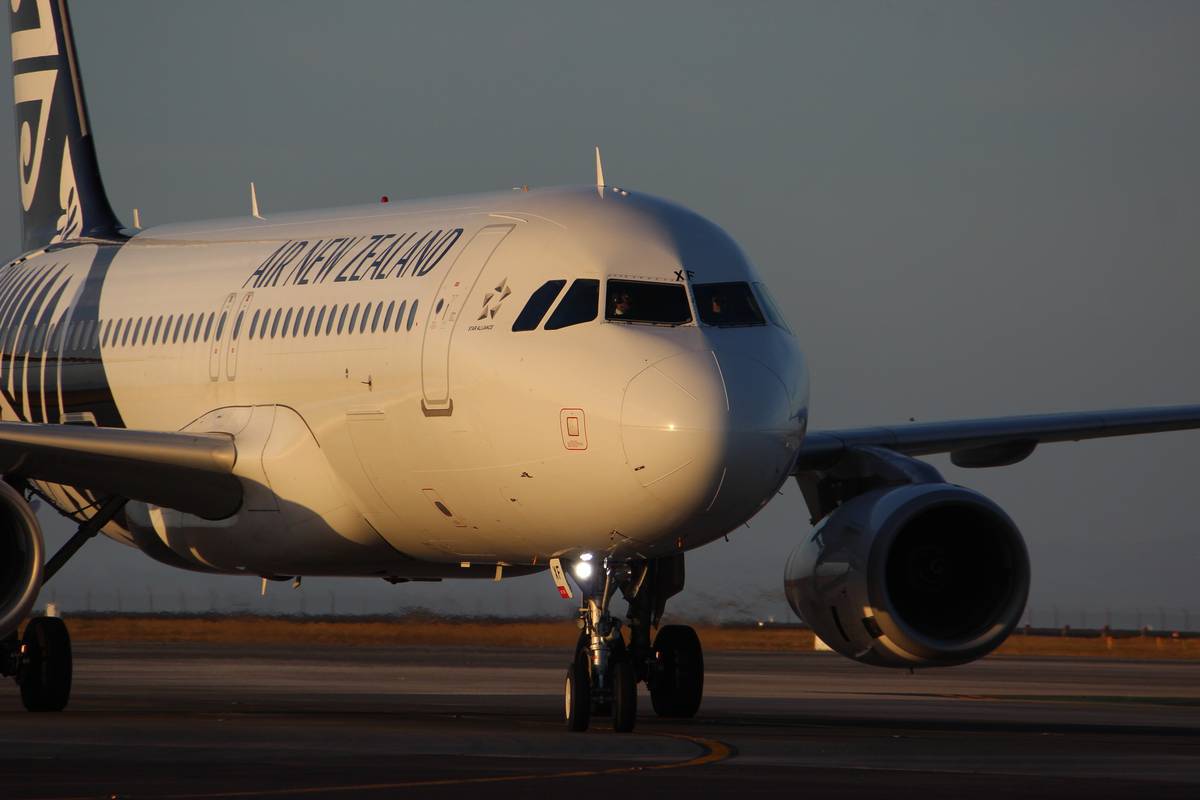 The Air New Zealand flight, which had to contact because it did not have permission to land in China, was the fault of an airline, airline commentators say.

The NZ289 from Shanghai, which was at the end of the previous night from Auckland, was returned after five hours when it was found out that the airplane was not allowed to land.

In a statement by Air New Zealand, he said: "The usual procedure is for local authorities to approve the flight plan before departure, which was carried out on this occasion and approved by the Chinese authorities.

"Unfortunately, during the year, it was found that this aircraft does not actually have the necessary permission to land."

Independent airline commentator Irene King said that such an event was very unusual and that he knew just one more example of what is happening with Air New Zealand.

She said that it was likely that even if the airline had lodged an application for landing, it would have suddenly found another aircraft on the other – something that the Chinese authorities would not accept.

"It is clear that there has been serious administrative support to make this happen."

King said that it is known among airlines and the aviation world that the Chinese are "very special" and strict in terms of their airspace, so it was a mistake for the airlines.

"It's very unusual. In fact, it should not have happened.

"It's obviously administrative – I call it a cock and passengers should be brought in and they are entitled to compensation. It should not have happened."

The Chinese – because of all the military airspace up there – are very, very special.

"It's just a pure guess from my side that Air New Zealand – for whatever reason, may have decided instead of giving 777 to give 787."

Eric Hundman, a professor at the University of New York, said Messenger flight departed from Auckland, as planned near midnight last night, but "in the middle of this year, the pilot informs us that the Chinese authorities did not allow this plane to land, so we had to turn.

The permitted question is supposed to be, "he said.

He returned to Auckland around 9.30 in the morning, said Hundman.

Shortly after 11.30 am, Hundman sent the text from Air NZ, which says: "As you were advised on board, the airplane that operated your flight had no legal approval for landing in China and had to return to Auckland."

Prime Minister Jacinda Ardern was not aware of the situation when he asked him about this at the Big Gay Out event in Auckland.

She said that she sounded like an operational affair for the web.

Foreign Minister Winston Peters refused to comment on the matter or whether the Ministry of Foreign Affairs and Trade had informed him of the matter and forwarded all questions to the ministry.

"The government is aware of this," said the representative of the MFAT.

"Air New Zealand has made it clear that this has led to a technical situation in the authorization procedure for the flight and that all questions should be submitted to the airline."