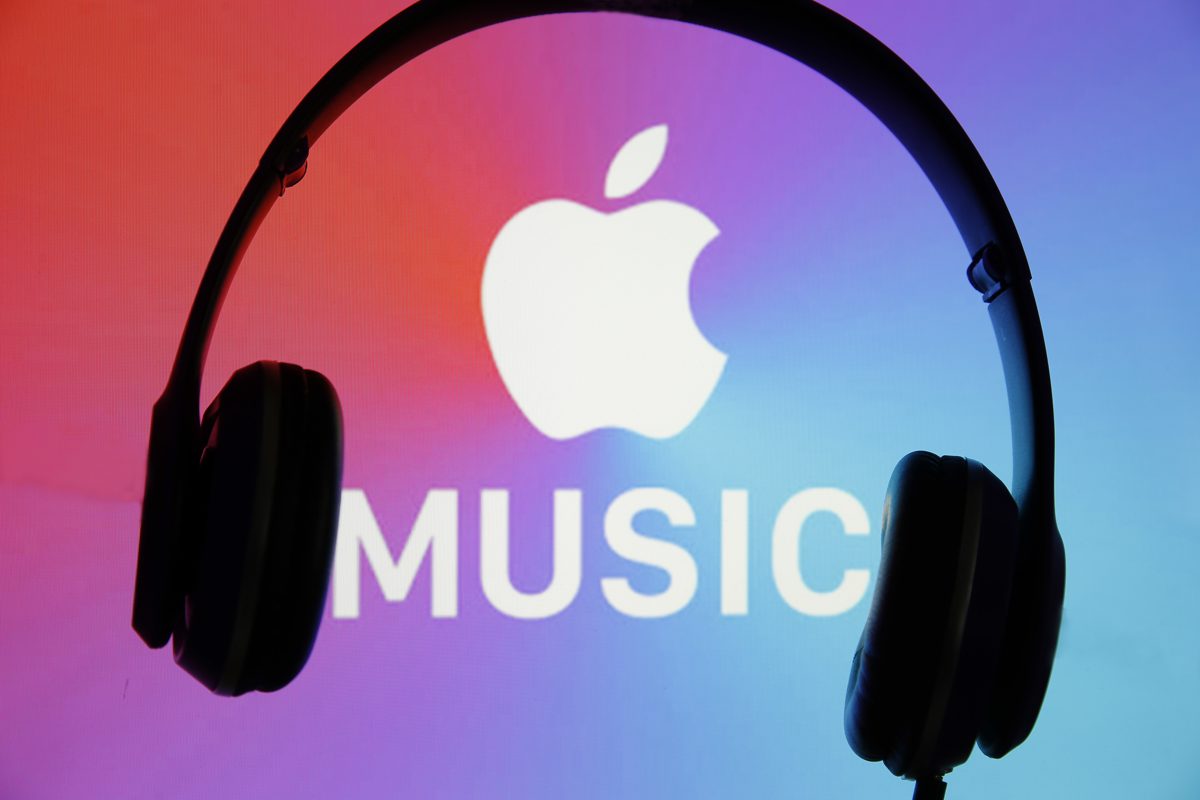 Apple has updated the Android companion app to its Apple Music streaming platform with support for surround sound, lossless sound, and other features that first appeared on its own devices in June. But here’s the catch: Spatial Audio only works on Dolby Atmos-compatible Android phones.

This requirement makes sense – Apple has made it clear that Spatial Audio has been based on Dolby Atmos since the feature was introduced in May. This is simply not an obstacle for many Apple customers, as essentially all of the company’s latest products support the technology.

Android smartphones do not need to include Dolby Atmos support, so there is no guarantee that Apple Music users will have access to surround sound on this platform. Apple has instructed subscribers to “check with your device manufacturer” to see if their phones support this feature.

Other changes introduced with this update, including the addition of Lossless Audio support, auto-overlay, and search enhancements, “that make it easier to search for your favorite music using type search,” are not limited to specific Android devices.

As for what these features allow: Apple said in May that “Dolby Atmos is a revolutionary, exceptional sound experience that allows artists to mix music so that sound comes from everywhere and from above.” The company has organized playlists of songs that support this feature.

The latest version of Apple Music for Android is now available in the Google Play Store. Thus, Windows is the only platform for which the Apple Music client is available without support for surround sound or lossless sound.