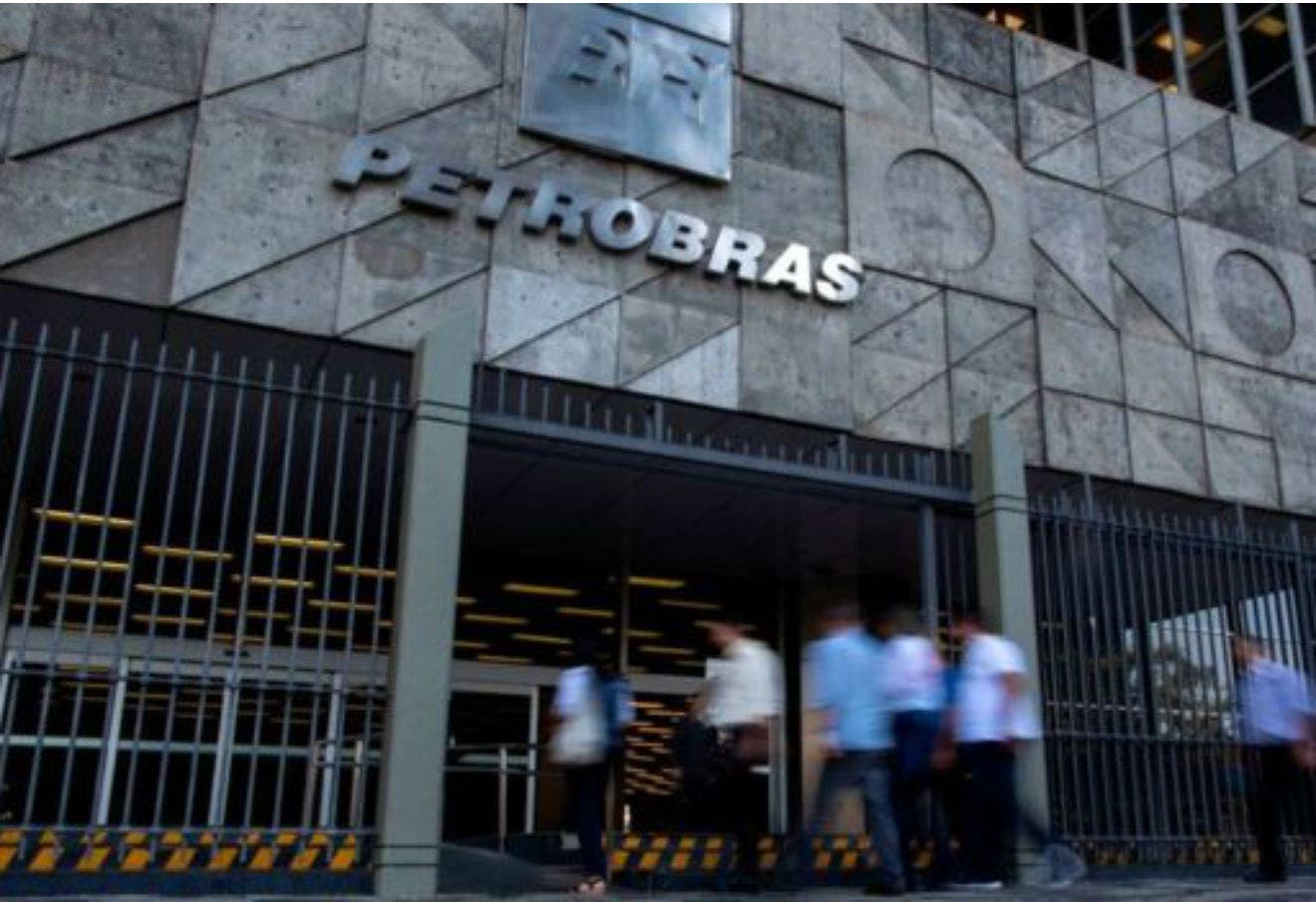 As the first economy in the region,

It is a country that has the largest number of giant companies in Latin America, but it is not the only one. Among the 10 largest companies in the region there are those from whom they come from

, according to the Global 2000 chart, prepared by the Forbes magazine, which includes the 2,000 largest companies in the world.

How do they determine which ones are the biggest? The group of analysts qualifies companies that are traded on the stock market, taking into account four factors: sales, profit, assets and market value. Global 2000 according to these criteria is analyzed by companies from 60 countries.

China and the United States share the top ten for the first time since 2015. But the United States continues to dominate over the number of corporations included in the ranking, with 30% of all. The first place on the list is the Chinese bank ICBC, followed by China Construction Bank and US JPMorgan Chase.

With its headquarters in Sao Paulo, it employs 99,300 people, and its executive director is Candido Bracher. Banco Itaú became one of the largest financial conglomerates in the southern hemisphere when he bought Unibanco in 2008. It offers services to individuals and businesses. It is owned by Rede, one of the largest payment systems in Brazil.

With 98,800 employees, Bradesco operates on the financial market through two segments: banking services and insurance, pension and bonus capitalization. It is the second largest bank in Latin America at market value.

The executive director, Octávio de Lazari, announced that this year will increase the level of loans by at least 10%, with the expectation that the new government will promote policies that favor the market.

Vale is one of the largest mining companies in the world – operating in 30 countries – and the largest producers of iron ore. Its headquarters in Rio de Janeiro employs 69,300 people and its executive director is Fábio Schvartsman.

In 2015, she was charged with alleged responsibility in the socio-environmental disaster caused by the breakdown of waste material from a Minas Gerais mine.

Banco do Brasil S.A. it is a mixed financial institution in which the federal government is the majority shareholder. Its shares are traded on the Sao Paulo stock exchange. Its executive director is Paulo Caffarelli and the number of employees reaches 100.622 people.

Former chairman of state-owned Banco do Brasil and Petrobras Aldemir Bendine was sentenced to 11 years in prison for corruption and money laundering crimes.

One of the world's largest oil companies, Brazilian Petrobras, is a state-owned company. Petrobras was founded in 1953 and has become a state pride for decades, until huge corruption has been discovered to pay bribes from the construction company Odebrecht to obtain public procurement.

Aldemir Bendine, who held the presidency of Petrobras between 2015 and 2016, was convicted of his involvement in the scandal, the epicenter of which was in Brazil, but spread to several Latin American countries.

The Colombian company in the field of oil and gas employs 8,800 people. He is headquartered in Bogotá, and its executive director is Felipe Pardo. The company operates in three commercial areas: research and production; purification and petrochemistry; transport and logistics services.

It is one of the major oil companies in Latin America, established as a state-owned public company linked to the Ministry of Mines and Energy.

A Mexican company in the telecommunications sector, in particular telephony and pay-TV. It has more than 190,000 employees, and its executive director is Daniel Aboumrad. Mexico is known for its trademark Telcel.

Fomento Económico Mexicano has 295,000 employees and is based in Monterrey, Mexico. His executive director is Miguel Silva. It mainly deals with the production, distribution and marketing of beverages. Sales of Coca Cola brands, including soft drinks, water, juices, coffee, milk and other products.

The company also manages the OXXO chain in Mexico and other retail businesses. Femsa also offers logistics and vehicle maintenance services. Sell ​​coolers for companies that sell beverages and for the food industry. It has operations in Mexico, Central America, Colombia, Venezuela, Brazil, Argentina, Costa Rica, Guatemala, Nicaragua, Panama and the Philippines.

Grupo Financiero Banorte SAB de CV operates in the banking sector. Its services include business banking, life insurance and damage insurance and management of pension funds. It also manages the financial resources of individuals and businesses through Casa de Bolsa Banorte Ixe and the manager of the Banorte Ixe. His seat is in Monterrey. It employs nearly 30,000 people.

It is a mining company based in Mexico City employing more than 30,000 people. Grupo México develops commercial activities in metallurgical mining, research, exploitation of metallic and non-metallic minerals. It provides transport services to the railway sector and develops infrastructure projects. The company has oil companies, construction of power stations and services in the construction sector in general.