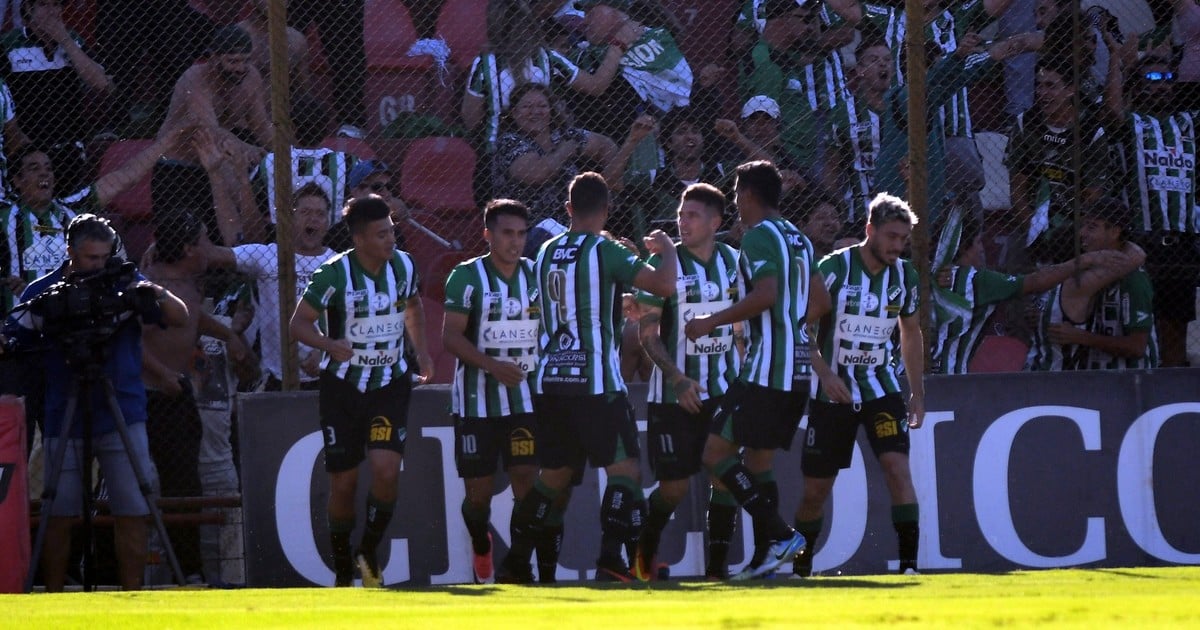 Newell's His presentation takes place in Copa Argentina with the intention of showing a more genuine image than the Superliga, where he has three consecutive defeats. But he can not rotate the lost line and falls to 32. from 2 to 0 against Villa Miter in Bahía Blanca, participating in the federal tournament

A chronicle of the game that she played 74 years ago. (photographic newspaper El Ciudadano for a copy of La Nueva Provincia)

Before this meeting they met just 74 years ago. It was December 3, 1944, the Olympus and the quarter-finals of the General Division Pedro Pablo Ramírez president of the republic. Newell defeated 5-0 with the goal of Carlos José Ciric (3), Raúl Miccia and Enrique Pessarini, while the three goals were replaced between 5 and 8 minutes by the first half.