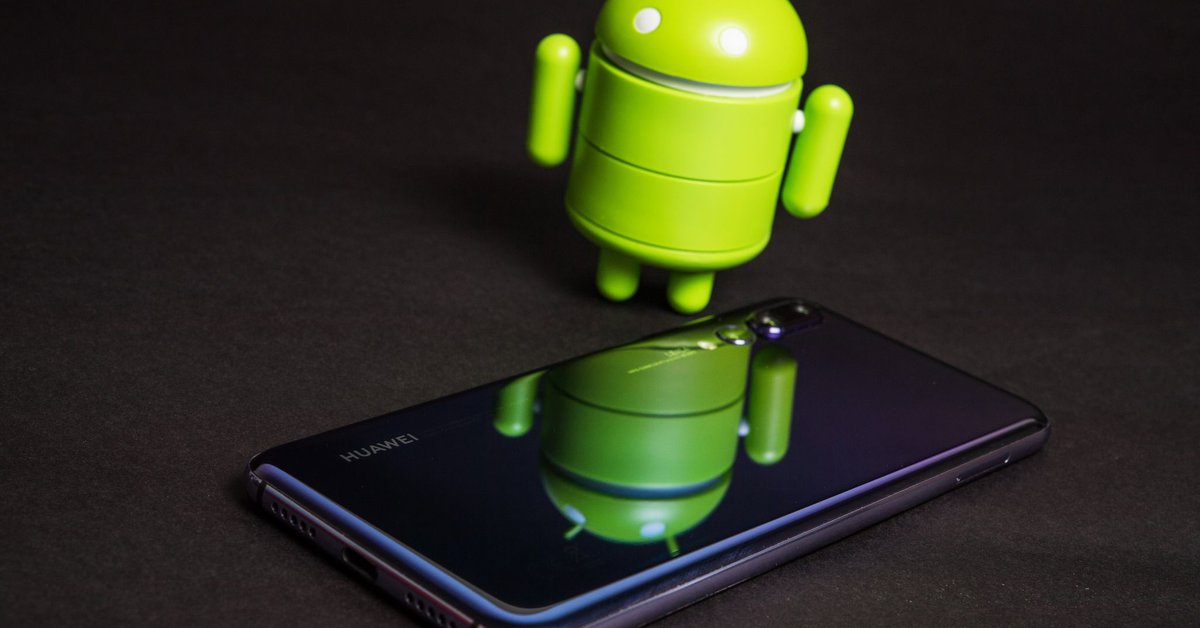 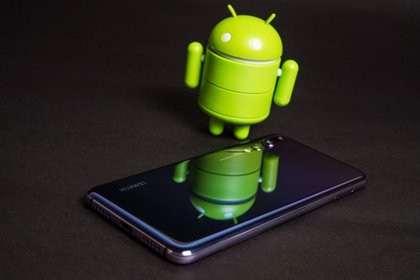 The Supreme Court has ruled in a copyright dispute that the computer giant has sued against Oracle over software used on Android.

The example relates to 12,000 lines of code used by Google to develop Android and copied from the Java application programming interface developed by Sun Microsystems, acquired by Oracle in 2010.

Oracle sued Mountain View over the use of its code and twice won the case before a specialized U.S. Court of Appeals, but the Supreme Court came to a different conclusion.

Judge Stephen Breyer, who wrote the majority opinion in the case, explained that Google’s use of the code is protected by the copyright doctrine of fair use.

“We decided that in this case, in which Google re-used the user interface, taking only what was allowed for users to incorporate their accumulated talents into the new program. and Google’s transformative copy of the Sun Java API was a fair use of this material as a legal matter Breyer wrote. 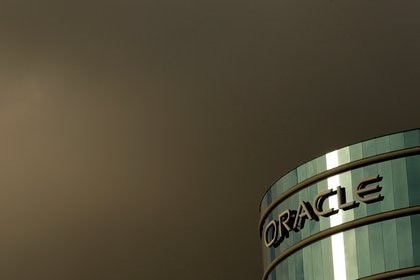 Oracle sued Mountain View over the use of its code and twice won the case before a specialized U.S. Court of Appeals, but the Supreme Court reached a second order (REUTERS / Robert Galbraith / photo file)

How this conflict came about

In the late 1990s, Sun Microsystems created the Java programming language and APIs (programming interfaces) were established to enable interoperability. Java has become very popular, and under Sun’s license to use it, the language and APIs are not copyrighted, and the use of subroutine-related declarations is. And that’s the point around which the whole dispute between Oracle and Google has arisen.

Mountain View has written its own Java subroutine libraries for Android development. Oracle sued because it claimed that the company used 37 Java APIs without permission to build a mobile operating system. In this regard, he claimed to have used a few lines of code without permission.

The legal dispute started in 2010 and went to several courts with different results. A significant change occurred in 2014, when the court found that the structure and sequence of APIs could be subject to copyright.

Two years later, Oracle demanded a $ 9.3 billion payment from Google. The court ruled in favor of the company run by Sundar Pichai, arguing that it was lawful. Oracle appealed and in 2018 obtained a favorable opinion that Google later appealed to the Supreme Court, whose decision was announced today.