They shot a bus driver in Moreno, and six lines are unemployed 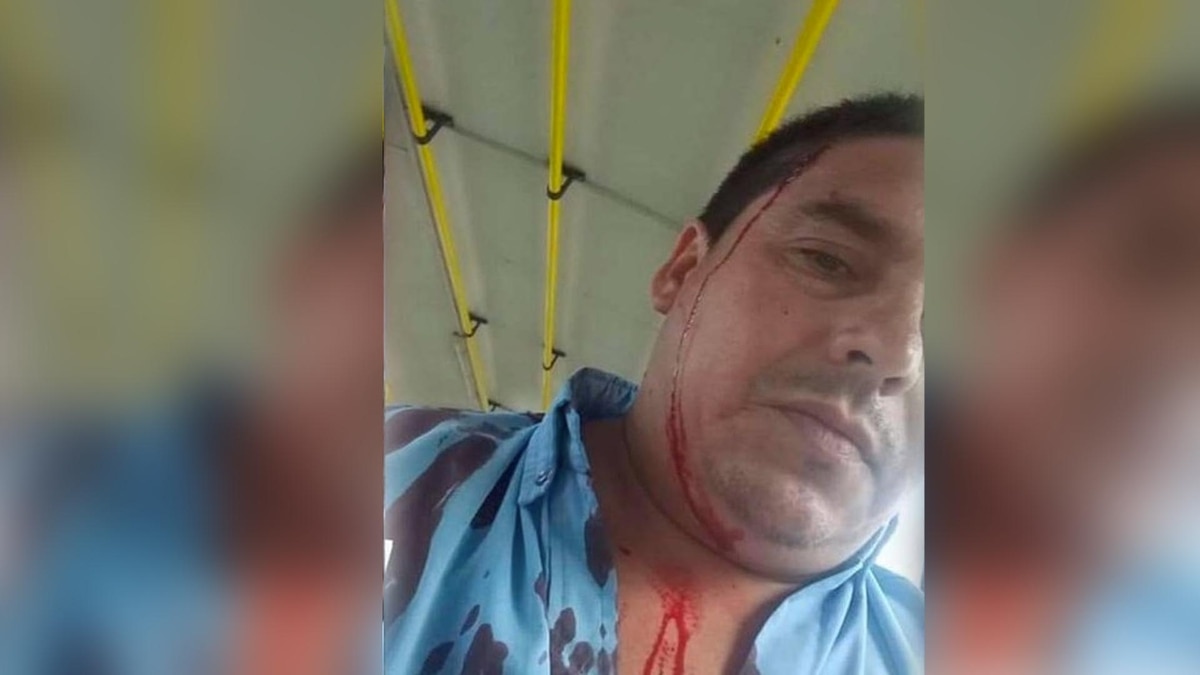 A Colectivero 501 was shot in the head and on his shoulder, who drove this Saturday in a motorcycle to Moreno, in the province of Buenos Aires. As a result the six lines of La Perlita intercity buses began to emerge 24 hours.

"The driver is 37 years old and he left the control station at Moreno Station around the age of 10, when a man on a motorcycle went by and said: "What are you looking at me," he shot him with a gun and ran away"said Luis Duperré, secretary of the UTA trade union.

The victim, Héctor Villarreal, who was transferred to the Mariano and Luciano de la Vega Hospital from this party from the western part of Buenos Aires, is out of danger. So far, the assailant is still at large.

According to informed union sources, afternoon it was decided that unemployment should continue for 48 hours, but in the night a new assembly was held, at which it was decided to abolish the strike at 6 amrequire greater security measures from local and provincial authorities and maintain a standby and sustained collection.

The attack took place at a transshipment station in the province of Moreno in the province of Buenos Aires and since then all the routes of the La Perlita transport company, 288, 311, 312, 329, 422, 500 and 501, they implement a force measure.

However, the workers decided that the 500 line, after which the path for the General Rodriguez party would take place, began to provide services because they did not want to influence passengers in this conurban area where they have no problems.