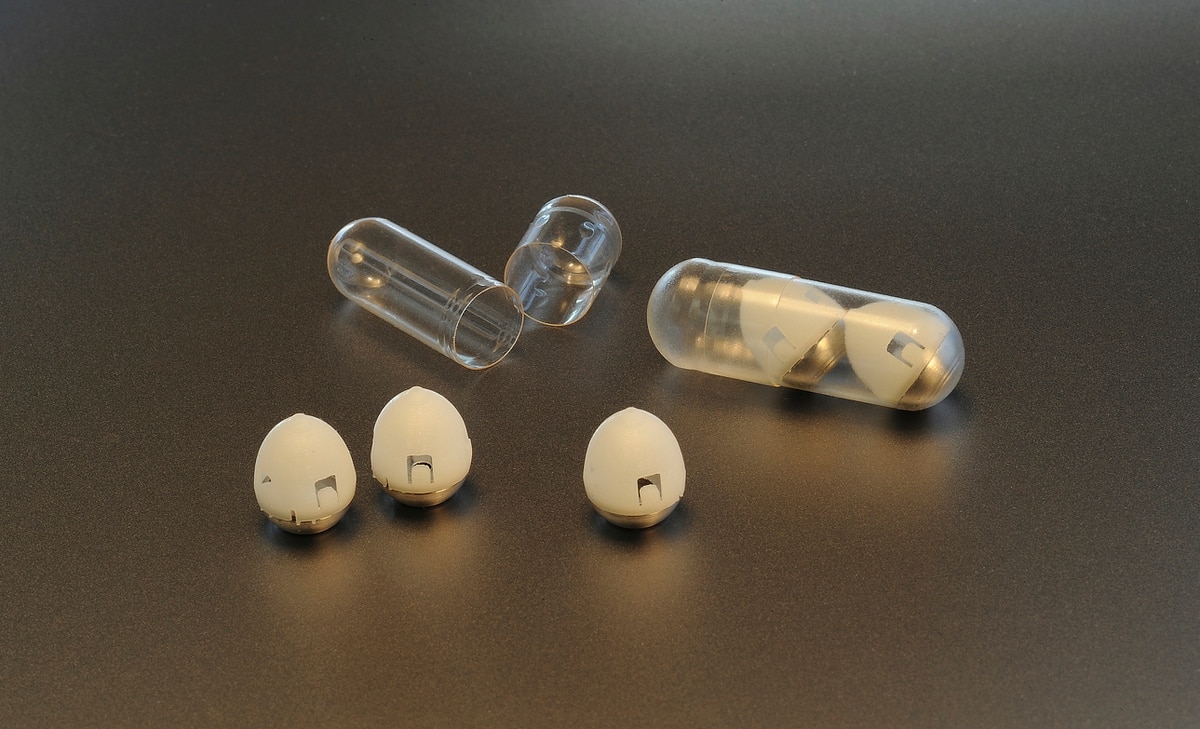 Scientists have found out how to hide the insulin dose inside pea sized pellets and have created a device for ingestion, which is inspired by the shell of the turtle, which Medicines can be injected from the stomach.

Patients usually prefer oral therapy, and they do it better, but many compounds, including insulin for diabetes, they can not survive a difficult journey through the digestive system.

So far, the new invention was reported by the research group under the guidance of a researcher on Thursday Massachusetts Institute of Technology (MIT)for acronym in English), was tested only on animals.

"It's like a miniature rocket launcher" for insulin, said Willem Mulder of Mount Sinai, a transnational and molecular imaging institute, who was not involved in the new research.

Scientists have been trying to develop for decades oral insulin replace at least some of the daily injections that many diabetics need. Attempts include ways to protect insulin against digestion of the gastrointestinal tract and then help absorbed through the intestine into the bloodstream.

So far, there has been nothing commercialized, although tests are carried out on some of the candidates, who are very closely watched.
Injection ingestion could overcome the danger of this trip Insulin can be absorbed through the gastric wallsaid Dr. Giovanni Traverso, gastroenterologist at Brigham and Boston Women's Hospital and study author.

"The way it works is to descend through the esophagus within a few seconds, in a few minutes it's in the stomach, and then you get medication."said Traverso, who worked with a team from the laboratory of Robert Langer, who worked as an inventor at MIT and the manufacturer of insulin Novo Nordisk.

The first challenge: how to ensure that the device reaches a place where it can come to the right place, even when someone moves. The researchers turned to nature to get inspired.

African leopard turtle can settle if it turns over its bin because of its sharp bends. Researchers have created a miniature capsule with a similar shape and heavy bottom, so that when he reaches the stomach, he automatically turns in the right direction to hold, Traverso explained.

Then the team formed a micro injectorlike an insulin needle dry pressed into a sharp point. To activate it, researchers bind a small spring on a hardened sugar disc.

It gradually melts the sugar to it the spring is activated and the insulin is thrown against the wall of the stomach.